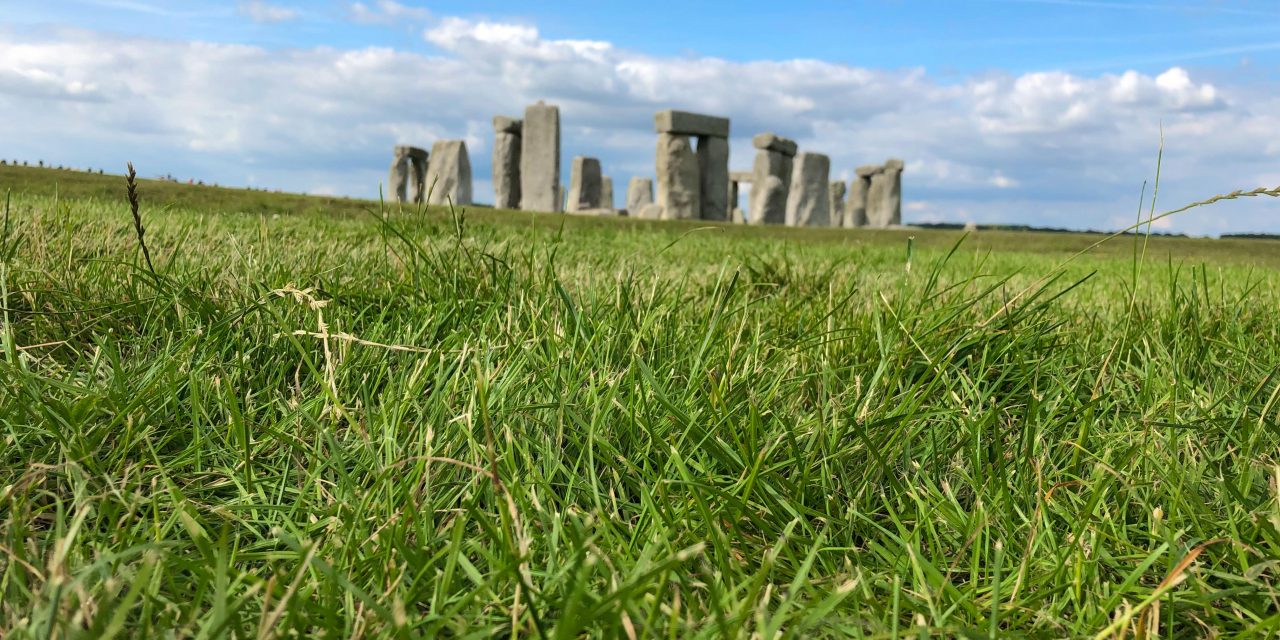 We spoke to two Honors students about why they valued their study abroad experience through the Honors College so much.

Ben Rogers could have been the tallest man in the entire southern hemisphere — well at least for fifteen minutes — made possible by the Honors College study abroad. Rogers, an Honors College Senior from Madison, AL, traveled on a New Zealand trip in the summer of 2018. . Spending just short of a month abroad, he thrived in the ability to fully immerse himself in another culture and to be able to learn things from his peers, the people of New Zealand, and the professors that traveled with them. Dr. Henry John Latta and Dr. Anne Franklin Lamar traveled with the students on this trip. Ben reflects upon his favorite memories spending time in the seaside baches, right on the ocean side. The baches he described as condos, but stand alone on the coast of the beach. For New Zealanders they are small cottages in the country or by the ocean.

Ben and the other students got to see both metropolitan cities such as Auckland and Welington, as well as the more secluded areas such as the coastlines. Catering to his interests of foodieness, the group got to experience the making of artisan honey with bees raised in lavender fields. He was amazed by the small cultural differences such as every girlfriend, husband, or other relationship being referred to as a “partner” and everything cool to New Zealanders being subject to the curious phrase “sweet as.” Describing his experience in large cities, he said he felt as he was in small town America, but in large city form, by the way that everyone was friendly and interacted in ways as if they knew each and every person in a cafe with them. Beaches outside the Capital City of Wellington

At the other side of the globe from the world’s newest country if one of its oldest universities. In the UA in Oxford program students are taking classes from UA professors, but doing it across the pond. To make it an even more valuable experience between the two Universities, two of UA’s own Dr. Phelps and Dr. Coffman have personal ties to Oxford having graduated from there. Pace remarked how incredible the opportunity was to be able to see the works they were reading performed on stage. From seeing the “best of the best” in Stratford-upon-Avon to street performers, he felt these are the experiences that create true learning. He took the “Fine Arts of Oxford” course, which was by far the most popular amongst students on the trip. Pace’s favorite memory of this class was reading ‘Alice in Wonderland” and rather than sit in the classroom, their professor would point to parts of town while walking around to explain exactly what Lewis Carroll, an Oxford math professor at the time, was referencing in his tale. Pace and his peers were given the opportunity to see through the eyes of those in Oxford who knew every small hint Carroll had made to their own town.

Pace says he had his own Lewis Carroll moment as he was walking alongside the Thames River, noticing a hare and thinking of the hare in Alice in Wonderland frantically running late. He enjoyed traveling from Oxford to London on the weekends, comparing it to a UA student driving to Birmingham for the weekend. Notable was the weekend John and a few friends spent the weekend in Edinburgh in Scotland where they had a surprise free concert from the Proclaimers as they could hear the band rehearsing inside of the castle.

Along with additional travel opportunities on the weekends, especially his weekends in London, John loved his experience abroad with the Honors College and believes that any student’s academic journey would benefit from such as experience in an invaluable way. 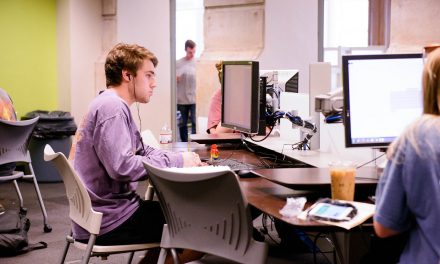 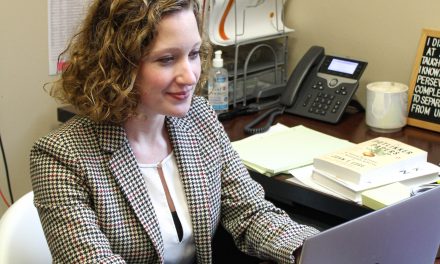 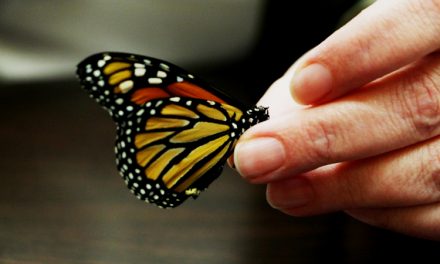 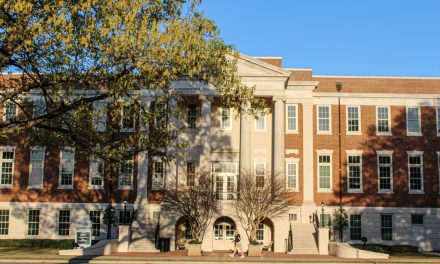 How to get Honors College Scholarships