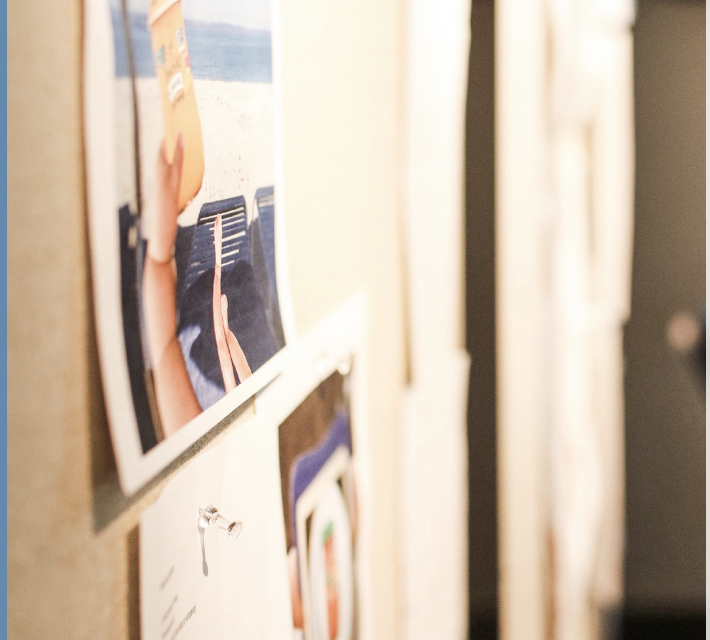 It’s 2 a.m., and Reese Phifer Hall is silent. The halls are empty and the lights are off, any previous trace of students erased from existence. That is, except in room 332, where lines of beautiful writing, out-of-the-box designs and belly-aching laughter erupt from the students on the other side of the door.

These students are part of Minerva, a highly-selective creative portfolio program housed inside UA’s department of advertising and public relations. The two-year undergraduate concentration focuses on building a portfolio filled with original advertising campaigns for major companies, products and services. The campaigns serve as practice for what they hope to do in the real world: create stand-out advertisements that catch your eye and draw you in.

Professor Mark Barry, head of the program, says that he strives to help his team of creatives compete for jobs in top-tier agencies while allowing them to enjoy their undergraduate careers.

“In advertising, the traditional route for the last 40 years has been go to undergrad, and then go to portfolio school and drop another 40 grand for two years and work on just your portfolio,” Barry said. “We’re trying to compete with that in a two-year program. And the challenge that we’re faced with is our students are also in history, english, math and science classes. So they’re not able to just lock themselves in a room and only work on their advertising portfolio for two years; they have all these other things. The benefit of that is that our students have a wider picture of the world.” Minerva isn’t for the faint of heart: students spend dozens of hours a semester pouring over concepts, rewriting commercial scripts, and creating physical campaigns to put in their book at the end of the semester. Because of this, Barry selects the most creative minds on campus to participate with a unique application unlike any other, making sure that students are prepared— both technically and mentally— for the challenge.

“It’s a really interesting application process,” Nessa Suarez, current Minerva president and Honors student, said. “There’s one main question and you answer it in any way that you can. Ours was ‘what’s the point?’” After students are admitted, they participate in a concepting class, where they begin to build their portfolios and gain insight into which side of creative advertising best suits their skills and interests. Copywriters, like Suarez, write every word that goes into an advertisement: scripts, radio spots, taglines, and even tweets. On the other side, art directors, such as Honors student Emeline Earman, execute campaigns
and create visuals for commercials, print ads, and other various media. While both help conceptualize what the ad will become, each plays a different, but equally important, role in making the concept a reality. Each campaign is different. The target audience and method of execution differ depending on the product or service, and can range from a well-written radio spot to an interactive display in a public place. Minerva students have produced a variety of campaigns to fill their portfolios, such as personality profiles for Pringles, nostalgic commercial spots for Stewarts Orignal Fountain Classics, and a social justice campaign for WD-40.

Through the next three semesters, art directors and copywriters work on campaigns for their portfolios, some of which have won awards on every level. In 2018, Minerva campaigns received 28 ADDY awards from local, district and national competitions. The awards, held by the American Advertising Federation, received more than 35,000 entries last year alone, making Minerva’s strong showing one of the best in the nation.

These awards are great for both morale and job searches. Earman won a Young Ones One Club Award of Merit at last year’s One Show Awards, an internationally-recognized competition in advertising, design, interactive and branded entertainment held by The One Club for Creativity in New York. During the portfolio review section of the awards week, she was offered a summer internship with ad agency MullenLowe. Here, she and fellow Minerva copywriter and Honors student MK Holladay worked with a team to develop several campaigns, including the now-viral “Fearful Girl.” “Minerva, more than anything, teaches us how to have big ideas or concepts,” Earman said. “We showed up at our internship this summer, and just started like working on projects with people and growing at ideas. And they were just surprised at how well we knew how to do that already.” Barry explained that, unlike other portfolio programs that focus on students independently creating their campaigns, Minerva emphasizes teamwork and collaboration over self-sustained work. By doing this, Minerva students are more prepared for life in top-tier advertising agencies. “That’s why teamwork is important,” Barry said. “If you’re working by yourself, you’ve got one brain. If you’re working with two people, you don’t have two brains— you’ve got much more. It’s not one plus one equals two. During the creative process, math doesn’t work. So it’s one plus one equals six.” Earman emphasized that this, along with the concepting and execution skills she learned during her time in the program, prepared her in more ways than she could have imagined for life as an art director. “It’s the best choice I made in college,” Earman said. “It’s the best thing that’s ever happened to me. I’m only as successful as I am through Minerva, because I work really hard and I just dedicated everything to it, and it paid off.”

Applications for Minerva are released every spring semester. Barry, Suarez and Earman encourage everyone interested to apply, but be prepared for a challenge. Minerva will also be starting a graduate program to help those who want to gain leadership experience and build a portfolio. 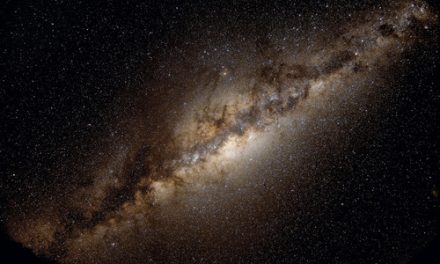 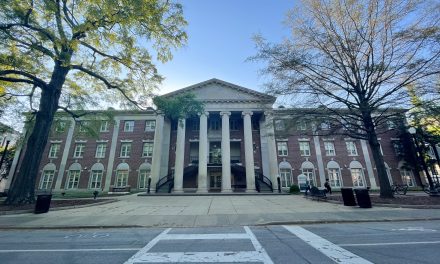 TIDE Lab and How It Ties The Business College Together 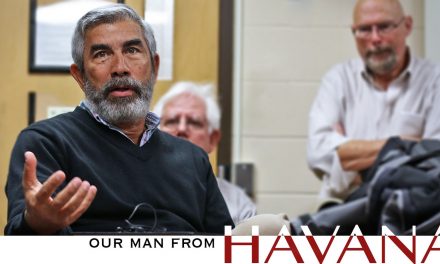 Our Man From Havana 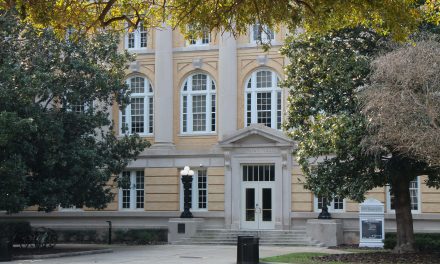