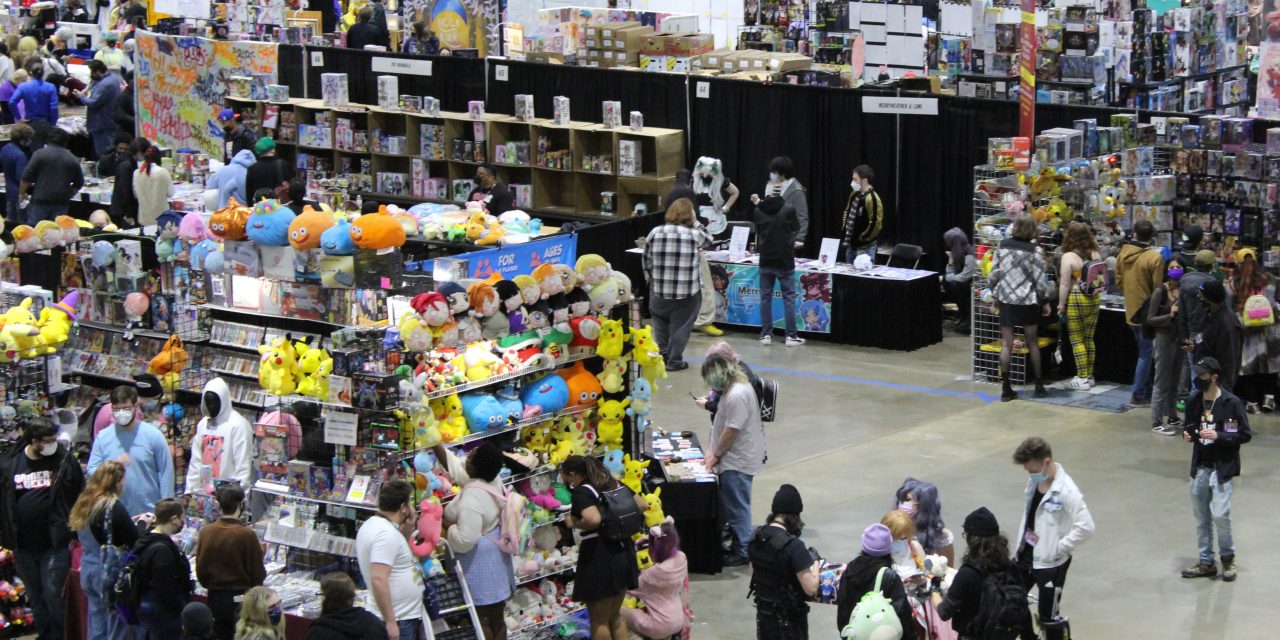 Kami-Con, Alabama’s largest anime and gaming comic convention, was not always as popular as it is today. It started small, with just a few students here at The University of Alabama and a man with a need to give back. These entrepreneurs shared an interest in providing the state with a convention similar to the ever-popular San Diego Comic-Con and over the years, have worked to fulfill that dream.

In 2008, Kami-Con took place in the Student Center with three guests and brought in roughly 460 visitors. At their 2022 show, their fourteenth season took over both the North and East Halls of the Birmingham-Jefferson Convention Complex, hosted 37 guests including voice actors, comedians and musicians, and brought in a whopping 9,000 paying visitors.

It all started with Kami-Con’s creator, Raymond Lenzner. Early in his college career, Lenzner faced the same problems that many people do. He had very negative feelings and began to shut himself in until he rarely left his dorm. His only respite was going to the library for manga—Japanese comics or graphic novels. The tight-knit manga community eventually gave Raymond his life back and lifted him out of a dark cloud of depression that had slowly enveloped him. It encouraged him to get out and participate in clubs, go to conventions, and make friends. Since then, he has searched to find a way to adequately thank and give back to the community that did so much for him. It started out with posting episodes of anime for free on YouTube, (when it was still a wild and lawless place), and volunteering at conventions and music shows. After working with so many conventions, he got a crazy idea: “I can make my own convention, right here!” And just like that, Kami-Con was born. Lenzna made an on-campus club, SOS Brigade, to help plan and staff the convention. Many of the staff that were instrumental in the first few years are still working with Kami-Con, some traveling across the country just to help out. The SOS Brigade, like Kami-Con , has continued to grow. New members join every year, many of whom stick around even after they graduate. Just like the manga and anime communities, SOS Brigade is a family. They spend the entire year preparing for the three crazy days of the convention, then turn around and start preparing for the next one the very next day.

Even COVID hasn’t slowed Kami-con down. They had to cancel the 2021 show—though not 2020, as it was hosted in February just before the pandemic began — and worries of Omicron didn’t keep many people away in 2022. The community at large felt the huge hole left behind when the convention skipped a year. Everyone was eager to return, and Raymond was eager to host the conventions safely. Every issue that popped up, he and his wife handled it in stride.

Raymond’s urge to give back to the community has created a huge family on and off UA’s campus. People from every background are connected by Kami-Con. Complete strangers stop and talk, compliment each other, dance and laugh together. The atmosphere at Kami-Con is magical and unmatched. Raymond described individuals and families stopping him at the con or emailing him afterward, thanking him for the experience and how he and his convention help people out of dark places, giving them something to look forward to. His convention, like the manga community did for him before, provides a niche place to feel included for people who otherwise might struggle to fit in. Kami-Con built a family of thousands of people who may not know each other, but can sit and talk for hours about the things that make them happiest.

If you’re interested in learning more, please visit kamicon.net. SOS Brigade is also an active on-campus organization that is always looking for new members with meetings on Tuesdays at 6 pm located in Ten-Hoor 125. 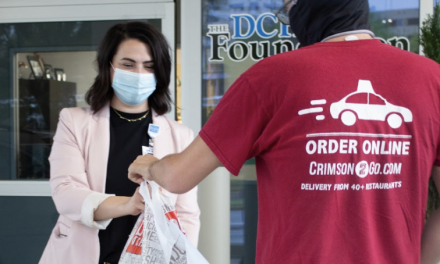 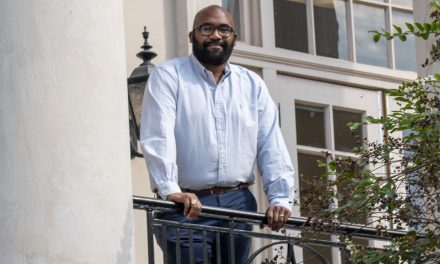 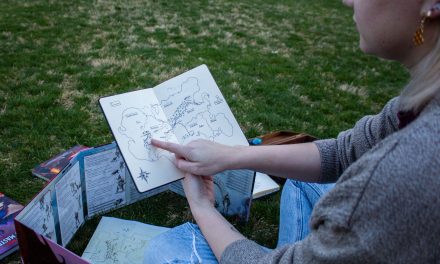 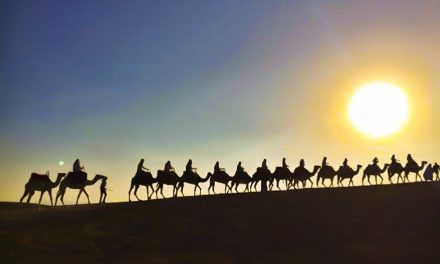