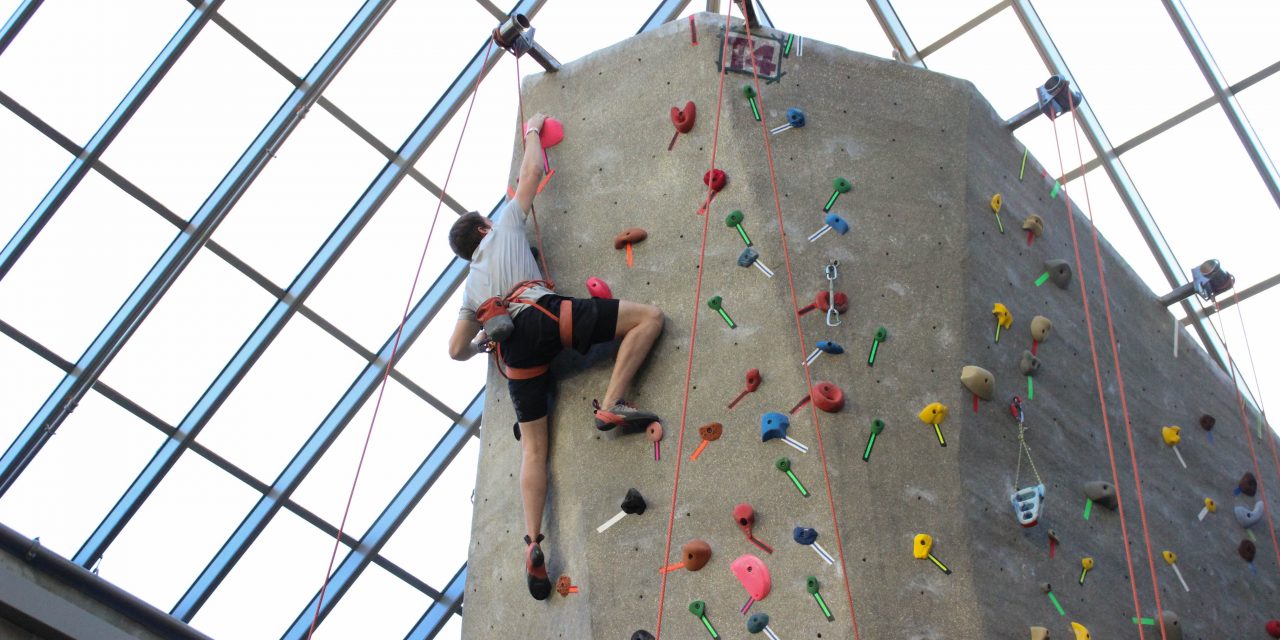 Have you ever spectated a sport in person or on TV and thought to yourself,  “I could do that!”? Well, allow me to drop some first hand knowledge about what it’s like to actually try and do that. The idea came to me when I read about the 14th annual T-town pull down competition that would be taking place at the Witt Student Activity Center in early February 2022. Now, I can’t say that I’ve ever been to, or witnessed, a real life rock climbing competition, but I did think that it would be fun to re-enact what I’ve seen rock climbers do on Netflix specials such as Free Solo. I thought that if they can climb up a literal mountainside, going from the first to the second floor of the Whitt should be no problem.

I have a long history of playing sports, so I decided that instead of writing this story as a spectator, I would put myself directly into the shoes of a competitor. What followed would be one of the most eye opening and humbling experiences of my college career, and after the competition was over I realized that maybe I’m not the super-athlete I thought I was.

The day began a bit slow, as most Saturdays do in Tuscaloosa. Later, I was scheduled to participate in the second heat of the afternoon at 3:30 p.m.. I wish I could say that I spent loads of time studying technique and preparing myself, but instead, I decided to weather the competition without any real knowledge of the sport. This would prove to be a mistake, one that I recognized at the precise moment I walked into the waiting room of the rec center and heard the ground rules. Instead of being a simple race to the top, like I thought it would be, the competition would be based on a completion and level of difficulty basis. Shit. The wall had been mapped out with 40 different paths to the top marked by various colored stickers. Each path, numbered one to 40, represented a different level of difficulty in ascending order. Right then, I realized I was way out of my league. Many of the climbers had brought their own climbing shoes and straps, while I made do with a spare pair of shoes, three sizes too small for my feet. It was going to be a long day for me.

On my first attempt to climb the wall, I broke two different rules of hand placement. I didn’t start with two hands on my first handhold, and I immediately grabbed a rock that didn’t belong to my path, path six. I know what you’re thinking… “Path 6? That should be easy! Did you even listen to the rules?” To that I say, listening is one thing, but comprehending everything that the supervisors tell you is a completely different animal. It took about four runs to figure out what I was supposed to be doing, and I didn’t make it to the top on any path, despite my best efforts. It was amazing to watch the more experienced competitors put themselves in such awkward positions and be able to hold themselves with strength and stamina. There are so many aspects of rock climbing that were so clearly apparent, things that I had never noticed before. Like how you need to size up your path and make a plan to conquer it, while also needing to be creative and pivot when your original plan doesn’t work out. There are so many layers to climbing that I hadn’t noticed before, and it taught me that rock climbing is one of those special things in life that, no matter how much time you spend on it, there are always new ways to grow and new possibilities.

While I did eventually complete a route(route two, thank you for asking), I still gained a great appreciation for how difficult this sport really is. I would encourage anyone who reads this to go out and try something you’ve never done before. It could open your eyes and your mind to something that you never would have truly appreciated. 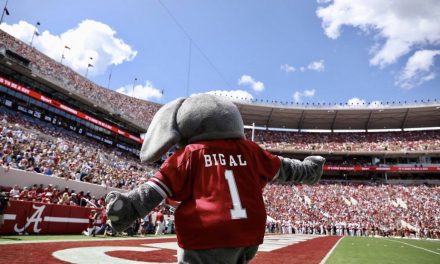