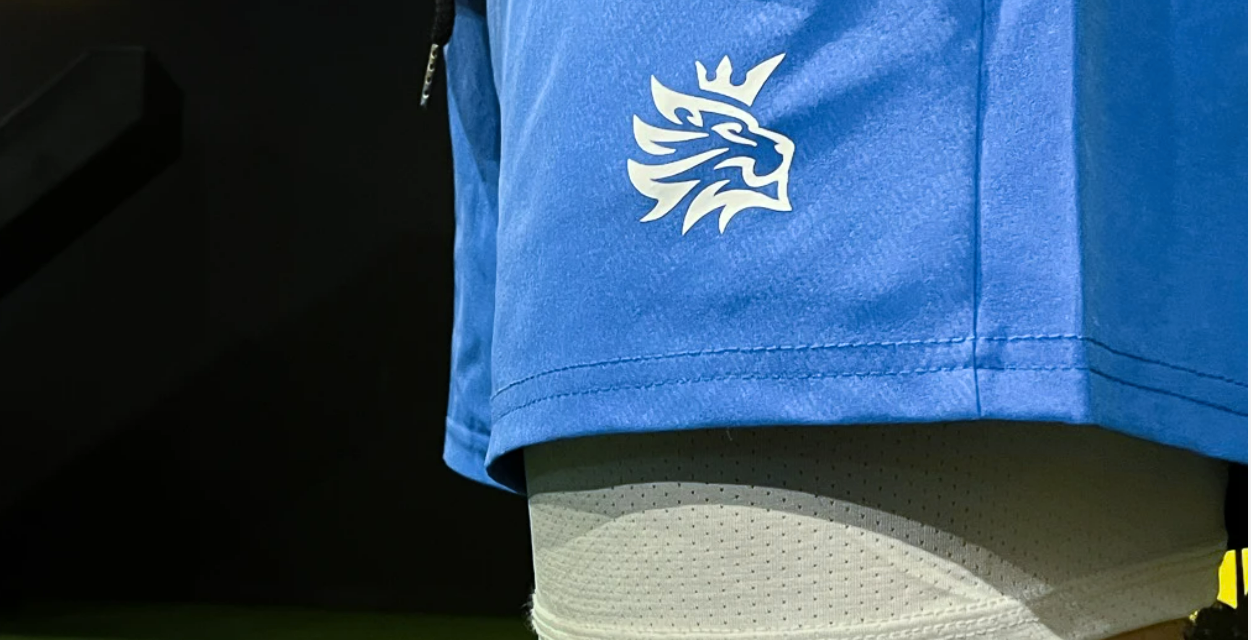 Having a dream and the ambition to pursue it hard enough to transform it into a reality is not an easy task. For Jack Pierson, his aspirations blossomed into actuality two summers ago amid the uprising of COVID-19. Pierson is now a senior at The University of Alabama majoring in mechanical engineering, as well as a member of the Honors College, but he has exemplified his talents elsewhere in creating and starting up his own athletic clothing line – Lionwear.

While in the middle of his senior design project, Pierson is balancing his senior year with his growing business. “Those things don’t necessarily cross over, but weirdly, they do. The way that you think and apply knowledge to a project is the same that I do with this company,” said Pierson.

Represented by the lionhead, Lionwear’s logo symbolizes resilience and strength, qualities that revolve around the idea of fearlessness. “Lionwear symbolizes how hard we all work every day, as well as how we all have to face obstacles in our everyday life, and it is a reminder of this strive to constantly improve,” said Pierson. What started as just an idea between a few fraternity brothers turned into a business of inspiring others through affordable athleisure wear. However, to inspire those around you, spreading brand awareness is crucial in order to get products out.

Pierson first started by posting the progression of his business on his personal Snapchat story and product testing and asking for genuine feedback about the items he was selling. Next came the Instagram account (@lionwearactive), where Pierson began working with digital marketing company Moouse Media, directing large videography projects exposing his sportswear to the digital world.

“It started to really resonate on social media, I think, because of the Greek life at [The University of] Alabama and just the general interest and the shifting perspective of the fact that people are interested in fitness nowadays. People are interested in fitness wear, but they also don’t want to spend triple digits, which is the niche of people we found,” said Pierson.

Lionwear thrives off of its target audience, young adults in college, because not only are the founders and contributors students themselves, but also the company is constantly working with students through promotions and trying to empower them. Pierson emphasizes that it is time for companies like his to rise because it is not about the monetary gain but instead about impacting the campus community.

Lionwear has also allowed Pierson to network and gain connections that spread further than just the Tuscaloosa community, one of these individuals being Clay Hyght, a world-renowned bodybuilder and trainer with a social following on fitness and bodybuilding platforms. Hyght partnered with Lionwear for a promotional shoot of him and, as well as the athletes that he trains, to essentially use Lionwear to gain more credibility as a trainer.

Athletes from other schools and programs are also constantly reaching out to Pierson to see if they can connect and represent through Lionwear. With the high development of Lionwear throughout the last year, Pierson has gained a reputation of being an entrepreneur.

Pierson is now trying to connect with UA directly to form a professional relationship between Lionwear and all the university’s resources. This partnership would benefit not only the student-athletes that are tied to UA but also the university for supporting a company started on their campus. Pierson has already worked with two student-athletes on campus, Dru Kuck, a volleyball player for UA, and Reyna Reyes, a soccer player for UA. 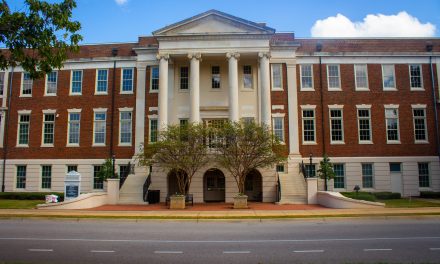 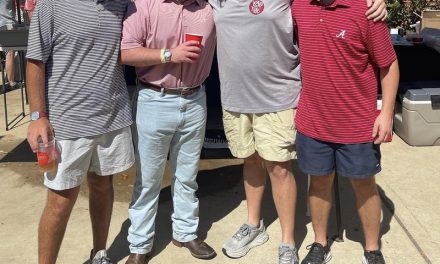