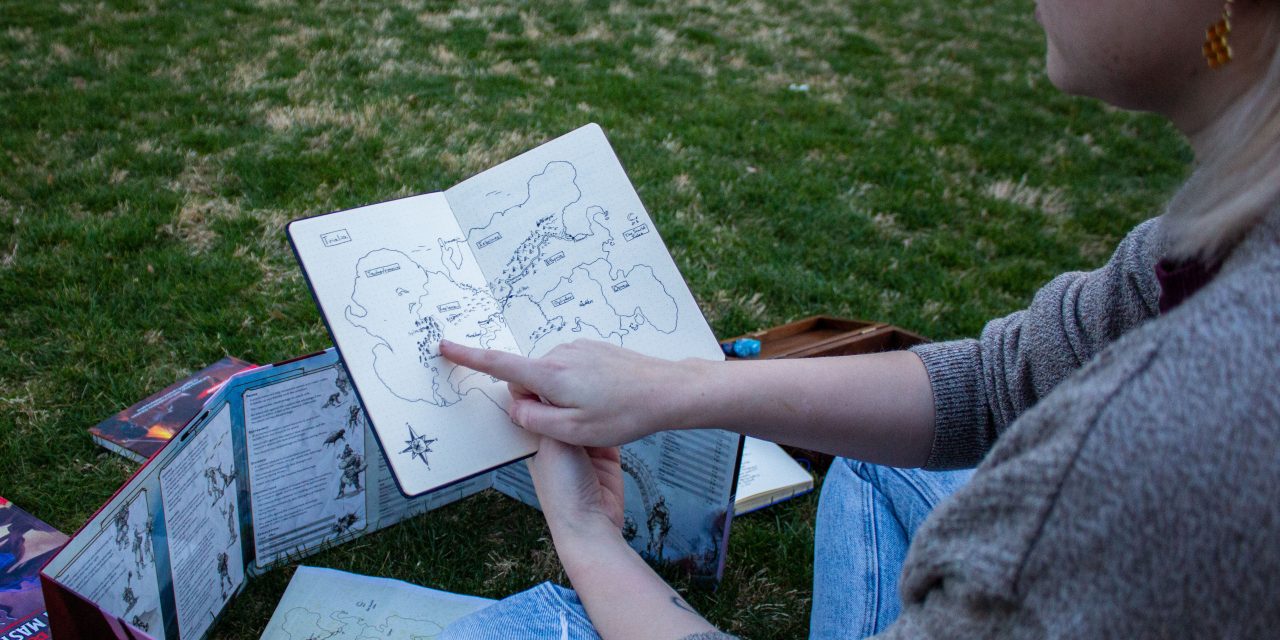 A Seat at the Table: The Rise of Tabletop RPGs Among College Students

Somewhere, several people sit around a low circular table covered in sticker-plastered laptops, half-empty soda bottles and salty snacks. One person rolls a purple 20-sided die, and it lands on a five. They check the statistics on their paper, take two points away and an orc stands up and throws their elf across the tavern. They failed the Charisma check.

This is a possible scenario in Dungeons and Dragons (D&D), a tabletop role-playing game (RPG). These are games where a group of people, either in-person or online, create characters and interact with a world developed by a gamemaster (GM), a Dungeon Master (DM) in D&D or a storyteller in World of Darkness.

At The University of Alabama and other colleges, tabletop RPGs have become more popular in recent years as well as more diverse.

UA students pointed at several factors for the increase in popularity of RPGs, including tabletop RPG streaming shows and podcasts such as “The Adventure Zone,” “Critical Role” and “Dimension 20.” DM Madeline Greene prepares to run a game of D&D on the UA Quad. She has several items with her, including notebooks, dice with varying numbers of sides and player/DM handbooks. The various dice have different roles, like determining attack damage or the success of an action. The players’ handbook teaches them how to create and use their character, while the DM’s handbook teaches them how to create and run a world.

“People who primarily consume either streaming shows or podcasts as their main form of media would be able to see it, and I think that’s really popularized among college-age kids specifically,” Madeline Greene, an Honors College junior majoring in pre-med biology, said.

Rose Davidson, a junior majoring in environmental science, said the popularity of these shows on Twitch has shown anyone they can be DMs like Matt Mercer and Brennan Mulligan.

For other students, tabletop RPGs were something they’d been doing since high school to build community.

“[The club I ran in high school] was very much a meeting place for people who were cast out of the regular school’s culture,” Alec Sabatier, an Honors College junior majoring in English, economics and math, said. “I think there’s an element of escapism there, and there’s also an element of community building.”

Davidson said RPGs allowed the participants to express their creativity and hang out with friends.

Dylan Marcum-Pollard, a senior majoring in computer science, agreed that escapism and community were an important part of D&D’s appeal.

“I definitely like the open-world concept,” Greene said. “It’s nice to be able to design your own [character and actions] and not just have specific preset actions like you might have in video games.”

She said she finds it “frustrating” whenever a video game dictates her actions because “[she doesn’t] want to miss any of the secrets.”

Davidson said she enjoys the personal aspect of being able to guide the story more than with PC games.

Yet, while some find tabletop RPGs freeing from the structured style of PC games, others find that freedom of decision to be occasionally overwhelming.

Marcum-Pollard said that it can be hard to make decisions when every destination is an option. UA student, Dylan Marcum-Pollard, designs his D&D character using a character sheet template. These sheets are a way of keeping track of character details and statistics.

Regardless of how daunting or liberating the freedom of decision can be, there is one aspect of tabletop RPGs that stands out, and that is its diversity.

McAdams said he has noticed a lack of diversity in video game characters, so the “connection between the player and the creator in D&D” gives players the opportunity to tailor the game for their characters.

Davidson said a common view of tabletop RPGs involves “a lot of middle-aged men hanging out in their mom’s basement sitting around with a bunch of dice;” however she plays in both an “atypical group,” consisting of all girls plus her boyfriend, and a “typical [group],” consisting of all boys plus her.

She said despite the second group being all boys, it is “very diverse in terms of the LGBT community, and they express that through their characters as well.”

“People are just welcome to be themselves,” she said. “You don’t really have to hide any aspect of yourselves.”

Greene, Davidson’s DM, said she has noticed differences in her three groups.

She said her mostly girl group is nice to everyone and “[doesn’t] want to deface public property,” her mostly boy group immediately wants to commit crimes without consequences and her “very queer group” is “just very concerned about animal welfare.”

She said the main thing that gets played around within her groups in character creation is “gender identity.”

McAdams had a similar opinion, finding that sometimes people create characters very similar to themselves and sometimes they do not.

He said he tries to avoid being “exclusionary in saying [someone] can only play this race, and this race has this attribute” because “that’s not really how it works in the real world.”

He said his groups have “lots of gender diversity and lots of sexuality diversity” but “not a lot of racial diversity, which [he’s] not super proud of.”

He also said this diversity has allowed him to better develop his storylines.

Sabatier said he has seen similar things in his experience.

“For me, the hobby’s always been very diverse, certainly in terms of LGBT people and mental health,” he said. “Less so people of color. My high school, as well as this school, are pretty white, as it were, and so it is hard to find people to get involved with.”

He also said that “when people make characters, they want the characters to reflect them a lot of the time,” thus “a diverse party leads to a diverse cast of characters and stories being told.” 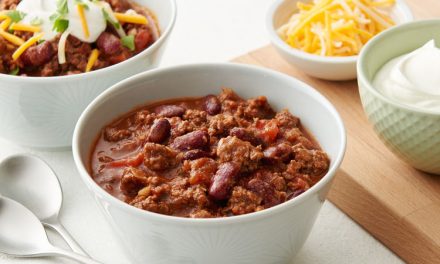 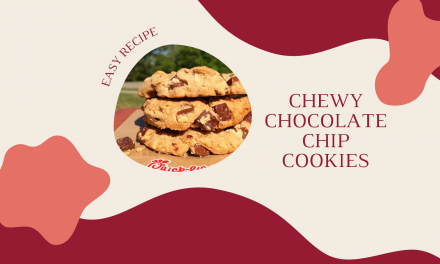 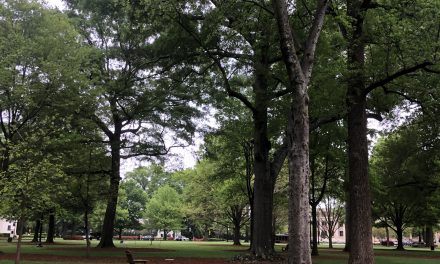 Places to De-stress Around Tuscaloosa 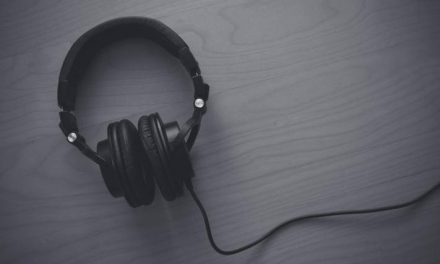