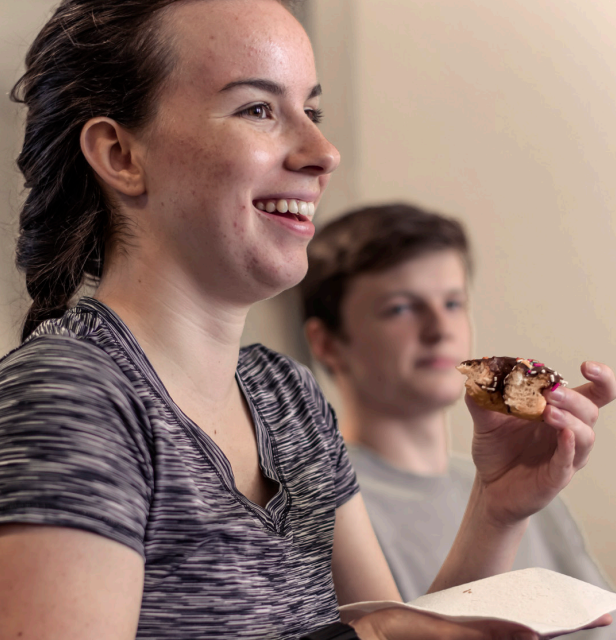 On a chilly Thursday in January, Ridgecrest West buzzed with activity. Students gathered in lounges on each floor of the Honors College dorm, ready to meet for the first time since Christmas Break.

Boxes of treats were handed around in the lobby, and the last few stragglers raced up and down the stairs, clutching donuts in one hand and books in the other. At last, they settled into armchairs, ready to discuss the book that had been given to them as part of the Honors Year One course in which they’re enrolled. Titled “The Book of Unknown Americans” and written by Cristina Henríquez, the book was chosen as this year’s common read by a campus-wide committee of students and faculty.

Each year, the committee selects a book by an up-and-coming author for all Honors College freshmen to read and discuss. Not just any book can make the cut, however. Dr. Ross Bryan, assistant dean of the Honors College, reported that he typically reads around 30 possible choices each year. Together with a committee, he winnows the imposing stack down to the top three picks. Next, a vote is conducted to determine the winner. Finally, copies of the book are distributed to the Honors College and the author is invited to campus to meet with students and deliver a lecture about the novel.

This year’s common book is a relevant read in more ways than one.

“The Book of Unknown Americans” follows the story of Arturo and Alma Rivera, who journey from Mexico to the United States in hopes that their daughter Maribel, who suffered a traumatic brain injury, can receive treatment at a special school in Delaware. Once there, they meet the Toros, a family from Panama with a son, Mayor, who is around Maribel’s age. Although the day-to-day lives of these two families are the primary focus of the story, there are a number of other perspectives sprinkled throughout the book, such as Nelia Zafòn’s, a Puerto-Rican woman who travels to New York to become a dancer. Each character has a different reason for immigrating to the United States, but they are united by the fact that they all end up in the same place – an apartment building in Delaware. Throughout the book, students follow the journey of the Riveras as they come face-to-face with the struggles of adapting to a new culture, make new friends, and ultimately experience an unspeakable tragedy.

Although the common book is not always a work of fiction, novels are usually chosen because they introduce a story over which students can bond and start conversations with each other.

Because every freshman in the Honors College reads the common book, its most basic purpose is providing this shared experience.

However, the common book also serves a less obvious but equally important purpose: to create a launching point from which readers can begin to familiarize themselves with their own narratives.

“Part of what we’re doing in the Honors College is to get you all, as students, to be able to clearly articulate your personal narrative or story,” Bryan explained. “That’s an incredibly good life skill: who are you, why are you, how are you going to get there. Being able to articulate your personal narrative or story is paramount to your success as a human. I think books that hit on that are good.” Beyond prompting students to begin developing and exploring their own stories, “The Book of Unknown Americans” touches on other themes that Dr. Bryan believes are especially useful for new college students.

“I think that the overall “Unknown Americans” idea was really interesting because that does go into identity and how we construct our identity,” Bryan said. “You know, one of the really big questions is, ‘what’s more important: how you view yourself, pushed away from in their homes [in Panama], and how bad it was. I guess I’m more sympathetic to them now, to these types of
individuals.” Members meet and discuss the book in the common room of Ridgecrest West.

Like the characters they spoke about, Hand and Vilagi, along with many other college students, know what it’s like to leave the familiarity of home and start from scratch in a new place.

For freshmen at The University of Alabama, meeting people can be intimidating business.

Being a member of the Honors College narrows the field somewhat, and the Honors Year One course provides the perfect opportunity to meet people in your dorm and to have an interesting conversation about books, shared experiences, and life in general. Judging from the lively discussions at the book club meetings held at Ridgecrest West, “The Book of Unknown Americans” has succeeded in providing a platform in which students can do just that. This year’s common read: “The Book of Unknown Americans”

I can have all the confidence in the world, or I can think of myself in a certain way, but if other people don’t view me that way, it doesn’t translate into society, or into something that I call ‘cultural capital.’ I think that it’s a really, really interesting idea for freshmen to begin toying with and mulling over.”

One of the most prominent features of “The Book of Unknown Americans” is that it is told from multiple perspectives – 11, in fact. Although this format may seem daunting, it also increases the likelihood that the reader will connect with one of the many characters. Benjamin Hand, an Honors College student from Nevada, revealed that the experiences of first-generation immigrants Maribel Rivera and Mayor Toro were not unlike those of his friends from home.

“At my high school, I was one of very few people that I knew who didn’t come from a recent immigrant background,” Hand said. “Reading about how a lot of these people [immigrants] struggle with identity and being torn between what their parents want— for them to keep their home culture— and wanting to become American, that reminds me a lot of the struggles that my friends had growing up. A lot of times, kids will feel ashamed that they don’t speak English at home, even if they speak English at school”.

For others, the characters’ stories were aneye-opening experience. The common book experience is great way to get connected during the first year on campus.

Honors College student Luke Vilagi explained that, although he is familiar with more general information about immigration in America, the personal side of the equation, detached from statistics or political motivation, was interesting to read about.

“He [Mayor Toro] has a very different opinion from his parents because he doesn’t really identify as Panamanian,” Vilagi said. “He grew up in the U.S. from a very young age, so it’s different to see how he views the U.S. and his life growing up. I can see
the troubles that they’re going through, and what they’re being 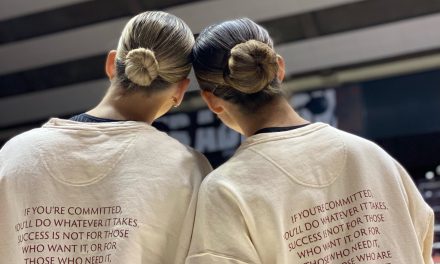 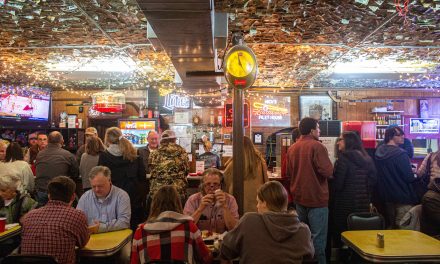 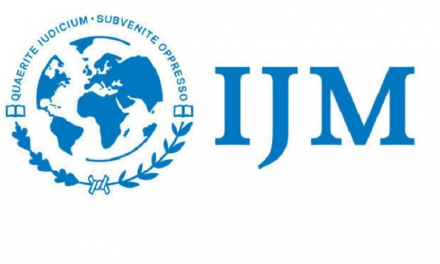