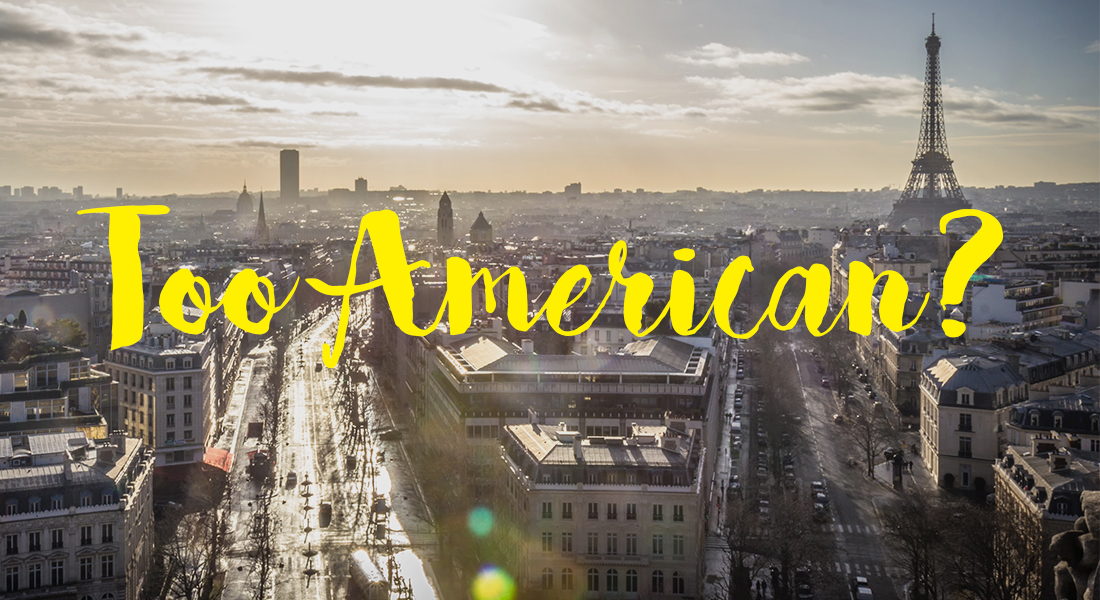 STORY AND PHOTOS BY
AMELIA NEUMEISTER Amelia sits outside the Eiffel Tower.

The City of Love or la Ville Amoré as the natives would say, is consistently romanticized throughout the world. Americans especially have had this idea of Paris as this amazing city since maybe forever. It may seem from the outside that Parisians are all chic “fashionistas” who don’t work and just live this hugely romantic life. This isn’t completely true.

I’ve been in Paris for about a week now and each day the city feels more like home. I can’t lie and say that every day has been easy because it’s just not true. Every time I try to interact with a Parisian all I want is to fit in and communicate easily. And it is frustrating when those three years of French I took in high school can only help so much. I do my best to mimic the mannerisms of those around me in order to put on the façade of a Parisian but it just doesn’t work especially because my American friends surround me. We just stick out like a sore thumb here.

I never thought it was possible to be “too American” until now.

Just to clarify, I’ve never been the kind of person who hates America and American culture. It’s a part of who I am and what makes me the person I’ve grown to become. In fact, I love America. But being an American in Paris makes it so easy to see why there are stereotypes about Americans. When an American enters Paris there is a collision of two vastly different cultures.
When an American acts like the normally would this is what a Parisian would see: loud, disruptive, lost, rude, dumb and the list of negative traits could go on.

After observing the locals and attempting to acclimate myself I’ve noted a few main differences between Americans and Parisians, which could explain why it is frustrating to navigate the new Parisian culture. Something I’ve found incredibly interesting is the difference in body language. My friend pointed out that Americans are much more expressive in the face than Parisians. That’s why even when we aren’t talking, we can be picked out of a crowd. Parisian’s aren’t cold. They just don’t wear their emotions on their sleeve. The other big difference is how intimate Parisians get when having a conversation. It’s very subtle (other than the talking quite softly) but people in Paris tend to lean in towards each other whereas Americans sit farther away from each other and talk louder. A strawberry and nutella crepe from a local street vendor.

I think this reason is the cause of the ‘loud American’ stereotype. Not because all American’s are necessarily loud, but because we are just more vocal and expressive than our Parisian counterparts. Getting stared at because of my inadvertent American-ness is a little annoying but it’s not the worst thing in the world.

The scariest part of being in Paris is not being able to communicate and not knowing where you want and need to go. I am lucky because I do have slightly more experience with French than a lot of people in my study abroad group. Of the 20 students, I was one of 4 who had any knowledge of French.

All that being said, every single day gets better. It gets easier to deal with the differences in the cultures the more I interact with the people here. 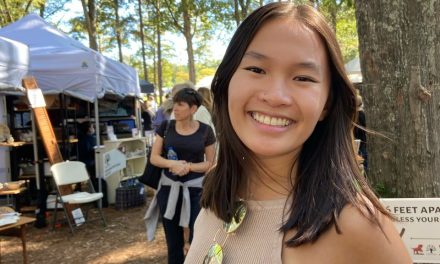 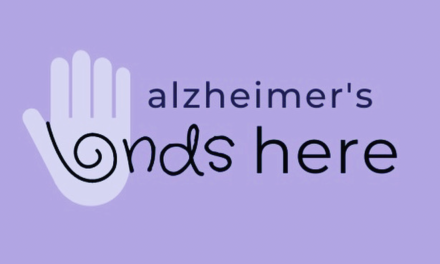 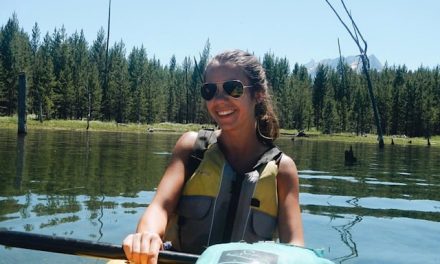 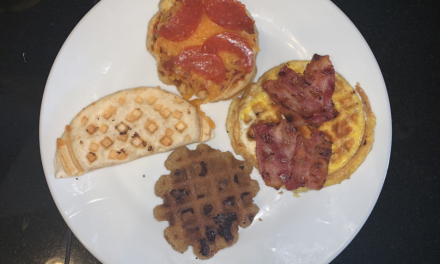