Glued To The Screen 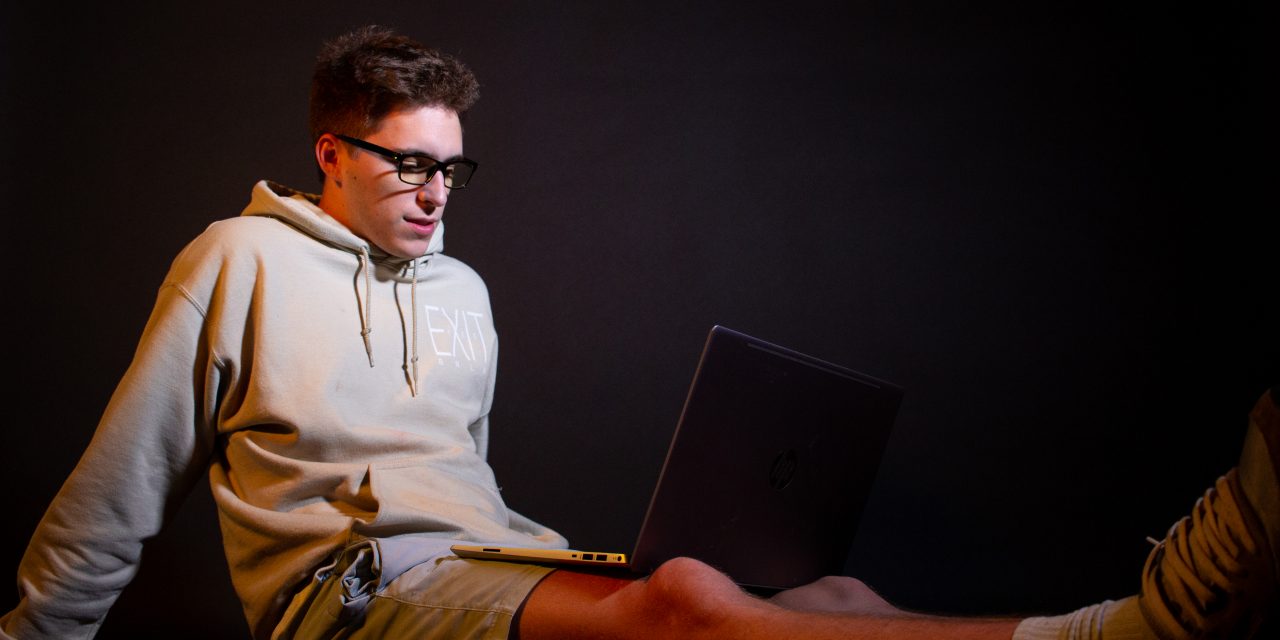 Streaming TV shows and movies has become a part of daily life for many college students, but is it bad for our health?

Whether it’s Money Heist, Squid Game, or Euphoria, streaming services are constantly coming out with addicting, bingeable TV shows. What defines binge-watching differs from one source to another, but generally, watching three or more episodes of a TV show in a row is classified as binge-watching. Studies have shown that 68% of college students binge watch shows on Netflix and 17% of them watch more than 10 hours of Netflix per week, but how does this affect college students and how can they break that habit? While watching television isn’t inherently a negative thing, there can be several downsides to binge-watching. In a 2011 meta-analysis by Anders Grontved and Frank B Hu, they concluded that prolonged television exposure is consistently associated with higher risks of cardiovascular disease and Type 2 diabetes, as well as sleep disturbances, lack of sleep, and changes in levels of melatonin. Psychologically, according to a 2018 article in the Journal of Indian Health Psychology, it can lead to deficits in concentration and attention span, and in some cases, can lead to higher levels of depression, anxiety, and fatigue. For many binge-watching college students, these consequences culminate in lower grade point averages and a decrease in academic confidence.

Netflix and other streaming services model their businesses to encourage binge-watching. Netflix Originals will almost always end an episode with a cliffhanger, causing the body to produce a stress-activating hormone that causes the body to be alert and suppress the feeling of tiredness according to a Huffington Post article from Longwood University Neuroscience Professor, Catherine L. Franssen. Another tactic streaming services use is formatting the episodes as a checklist. The feeling of accomplishing a task is fulfilled by checking off all the episodes in these lists. In 2016, Netflix built in the auto-play feature to make binge-watching even easier than it already was, starting the next episode without even having to press a button. As with anything, the key to enjoying your favorite shows and staying healthy is moderation. Finding non-television leisure activities and hobbies is important for college students that feel they’re struggling with binge watching and television addiction. Universities may offer resources to teach students about time management, sleep hygiene, and managing media exposure to help combat the negative effects of binge-watching. One potential way to raise awareness about television consumption is to keep a diary of your television viewing which details  the quality and enjoyment of the experience which may illuminate the effects of binge-watching. Some ways to combat the tactics used by streaming services are to  turn off the auto-play feature and stop episodes about three-quarters of the way in. According to former “Seinfeld” and “Law & Order: SVU” writer, Charlie Rubin, in a 2014 Wall Street Journal article, shows are often written to have a letup in the action around 10-15 minutes from the episode’s end.

Streaming shows is a great way to wind down after a long day of classes but stepping away from the screen can be just as important for your health, academics, and happiness.