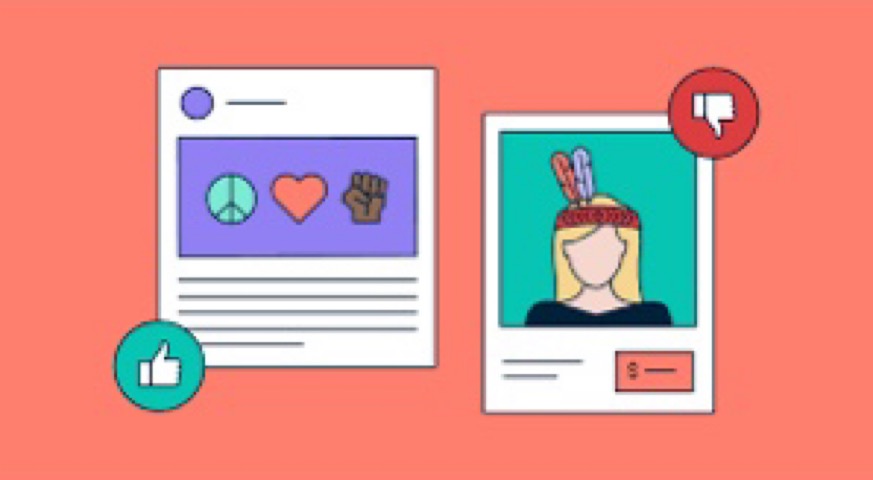 Date parties, Halloween, beer Olympics: everyday events college students look forward to celebrating and dressing up for. While often viewed as harmless to dress up in other cultures’ clothes, the implications of one’s actions can have a far more significant impact than expected.

Today, cultural appropriation is a prevalent factor in many controversies and is a pressing – but not new – conversation. The issues have even touched The University of Alabama’s campus, known for its fraternities participating in antebellum events such as  Kappa Alpha’s ‘Old South’ parties, which made national headlines on news organizations like NBC.

Lauren Gilonske, the newly-elected Student Government Association (SGA) vice president of diversity, equity and inclusion, and vice president of community outreach for The University of  Alabama Panhellenic Association (APA), explained that cultural appropriation is more than just clothing. It relates to individuals taking things such as food, music, movies and much more from another culture without permission with “the intent of not honoring fully, the purpose the object represents.”

In a situation where there are oppressors, suppressors and dissonance between cultures, cultural appropriation is at play. While cultural appropriation dates back to the beginnings of the United State’s history, Gilonske credits today’s attention to “people starting to realize that cultures have been taken, misused and even abused for hundreds of years.”

“I think that now, in our current culture and days, we’re starting to realize that white people have exploited these cultures,” Gilonske said.

The events following the death of George Floyd in June 2020 brought attention to the inaction and injustices in our country. Conversations began to take place on all media channels including “Black Tuesday,” which was a collective action to protest racism and police brutality by encouraging businesses to abstain from releasing music and other business operations.

The events also led to the global media attention that left organizations, individuals and industries, big and small, reconsidering their thought process on social justice and how they engage with different cultures.

It is common now to see celebrities or leaders being called out by fans who demand apologies to the marginalized groups affected by their actions. Gilonske believes this is why people are finally talking about cultural appropriation.

“We keep seeing it in the news because we have a greater understanding of what it is,” she said. “When you have more examples, and it keeps coming up, you start to realize that this is a trend, and if we don’t call it out, it’s only going to get worse.”

Capstone Agency, the nation’s top student-run PR firm and a predominantly white organization elected its first DEI officer in September 2020. Marcella Martinez, a Nicaraguan native, believes conversations are finally being had because individuals realize how disrespectful a person’s actions can be when using another’s culture for personal gain.

Today, anything and everything is able to be shared instantly on the internet for anyone to see. Martinez believes the technologies and economies of the twenty-first century are magnifying the effects of appropriation can have on cultural groups.

“We are a lot more interconnected than we were before because of globalization and social media, you get to see a bunch of things that before, previously, you wouldn’t have seen a lot of things being recorded, and they are staying online,” Martinez said.

Dating back to 2018, fraternities at The University of Alabama still participated in parties that celebrated some extent of antebellum fashion even though the university banned men from wearing traditional Confederate gray, which received swift backlash on Twitter according to AL.com.

“Marginalized communities have been calling out cultural appropriation for years, and the sad thing is, is that they haven’t come out recently like many people believe,” Gilonske said.

While social media has amplified the conversation surrounding cultural appropriation, individuals still call attention to a long-standing history of UA students appropriating cultures, even though these issues were not brought to their whole light until recently.

Martinez, the DEI officer of her sorority, Pi Beta Phi, has had conversations with members before Halloween and date parties to “remind members of the impact their decisions can have on others.”

Gilonske, who is of Native American descent, is grateful for the conversations being had and believes it is a great start to much needed change; yet, Gilonske is careful to say major improvements have been made as a society.

“I think that one of the biggest things is including more people in the conversation that have had their cultural property taken advantage of,” Gilonske said.

There are ways individuals can learn from their and others’ mistakes of cultural appropriation. The University of Alabama provides students with multiple resources to increase their education and understanding of different cultures, including SGA’s DEI certification program and, as of March 2021, the opportunity to minor in DEI.

What you did in the past, you can’t really change but if you take that, and you move forward with it, with your life and you learn from it, I think that’s what matters” Martinez said. 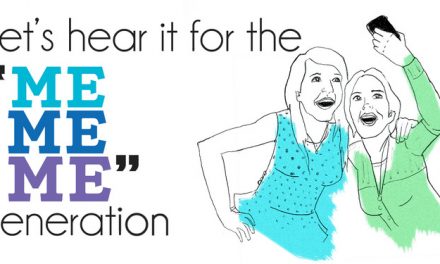 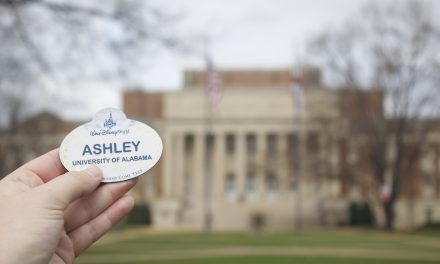