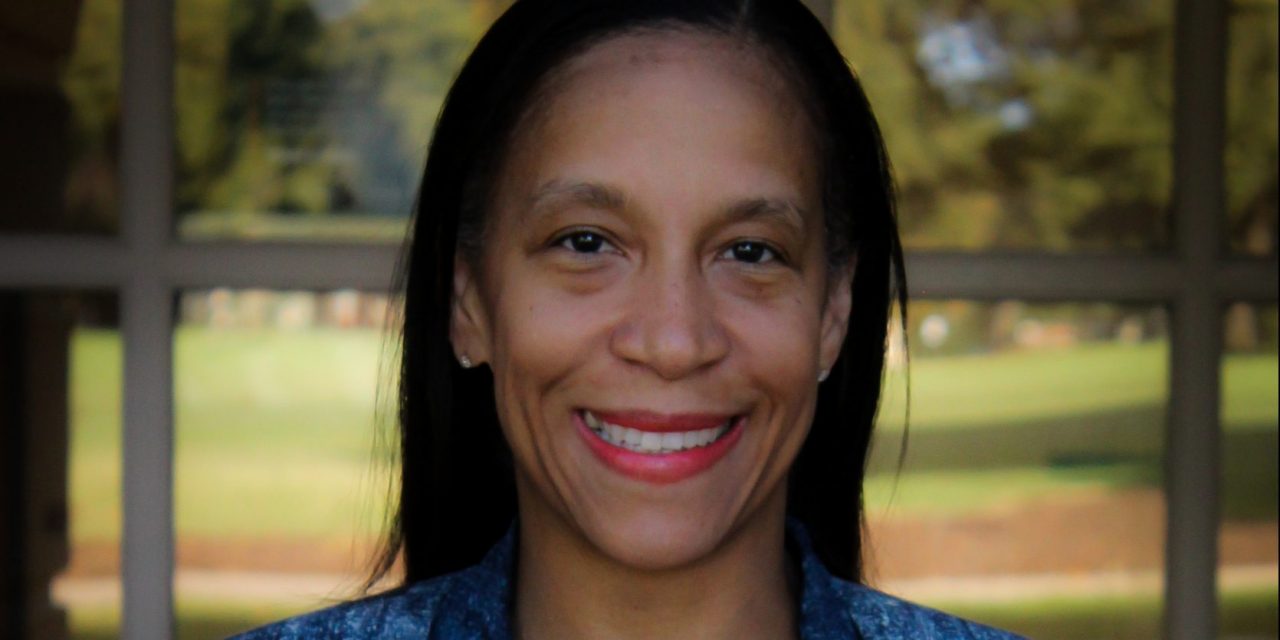 In the fall of 2020, Tara Mock became the newest addition to The University of Alabama as a new Assistant Professor in the Honors College. Originally from New Orleans, where she spent her childhood and early teenage years, Mock was not entirely set on a certain career path growing up. After attending boarding school for a couple of years, she decided to make the 1,300 mile trek to New York, invigorated by the freedom and possible opportunities that lay ahead. Mock spent the majority of her twenties in Manhattan and Brooklyn (and recommends that all twenty-somethings do something just as adventurous) until she made another transformative decision to quit her “very stable job” in favor of backpacking through an expanse of 35 countries and four continents, all over the course of two short years. Mock shared that the adventure helped diminish her “social footprint” and gave her the tools to recognize the extent of similarities shared by various cultures. This identification of commonalities and differentiating factors led Mock in the direction of what would become the focus of her studies: exploring the implications of humans’ tendency to establish communities based on similarities, especially those of race.

After traveling abroad and accumulating a “broad and diverse friend group,” Mock developed a profound curiosity for the people and cultures of Africa and China. She pursued her PhD and focused her dissertation on “nation branding,” which Mock defines as the study of how nations present themselves both within and outside their borders. For example, the images of “crying children in huts” represent modern Africa in the sense that they are broadcasted around the globe and create a uniform image that we have come to associate with the entire continent. This reversion to and application of cultural homology is a concept that Mock hopes to disrupt through her ideal study abroad course for “innovation and entrepreneurship in Africa.” Though the course does not yet exist in the University’s curriculum, Mock envisions it as a means of enlightening students so that they may see with their own eyes that “there are other students attending top-notch universities [in Africa]” and will take advantage of the opportunity to “establish reciprocal relationships and recognize their sameness.”

“How are our images of nations such as Africa and China distorted by social constructs stemming from unrealistic preconceptions? What role does one’s race and origin play in the creation of these constructs?” These questions, among many others, guided Mock towards uncovering the complex concept of what she calls “manufacturing sameness,” which serves as the backbone of her upcoming novel as well as much of her course curriculum. This theme explores how the “narrative of brotherhood, friendship, and other forms of similitude” has been used both historically and contemporarily by the Chinese as a means of deepening the ties shared between the People’s Republic of China and the people of the African continent. She also shares that promoting the acknowledgment of mutualism and sameness is a major factor in Africa’s access to diplomacy and will help “facilitate [global] access to [African] people and [African] markets.” Mock also focuses on the qualities of sameness shared by both the African and Africana (people of African descent who no longer live on the continent of Africa) populations, and how those qualities are utilized differently depending on people’s identities and surrounding environments.

Mock offers a multitude of courses on modern Africa at UA that encompass how the history of African cultures has projected itself into the 21st century and what it means for future generations. Some of her courses that envelop a broader application of sameness include “Unapologetic Blackness,” in which Mock investigates the evolution of “race and identity constructions amongst Africana people,” and “Africa Rising” which looks at Africa in the context of being in an “era of globalization.” This coming semester, Mock will also be teaching a course entitled “Recreating Africa” which will explore the ways in which Africana people can continue to “reimagine what it means to be African” and how they can stay connected to their African heritage. Many of these classes focus on the “visual politics of Africa,” defined by Mock as the manner through which the African continent has been historically constructed and analyze the effects of “images and messages over time,” especially pertaining to the use of media.

Mock is extremely fascinated by the fact that people in Africa seem to receive what she refers to as “brand China,” aka China’s self-made image, as being similar to the image of their own continent. What causes Africans to feel that this image resonates so heavily with the way they perceive themselves, and how is that self-perception different than what the rest of the world sees? The reach of her curriculum is extensive and encapsulates the interests of all kinds of students. With a professor as inquisitive and dedicated as Mock, students learn not only to question the cultural and racial constructs being studied but also to challenge and dissect our own perceptions of each other and the world. 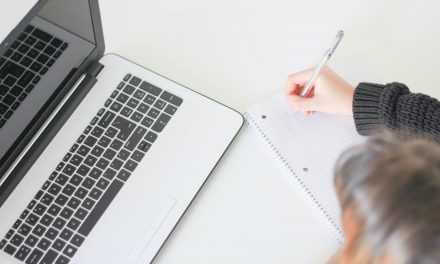 The Negative Effects of Online Learning 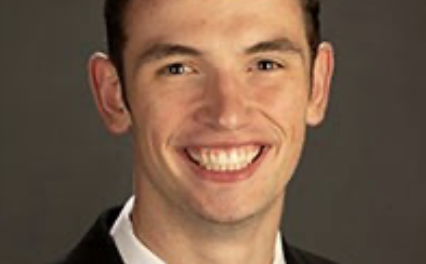 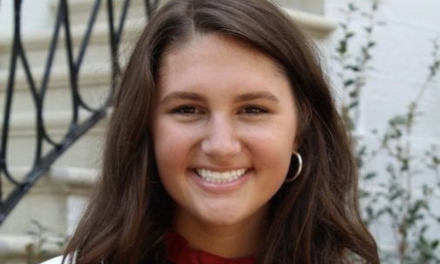 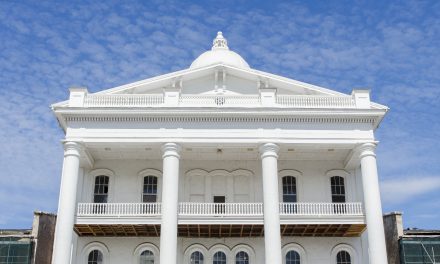