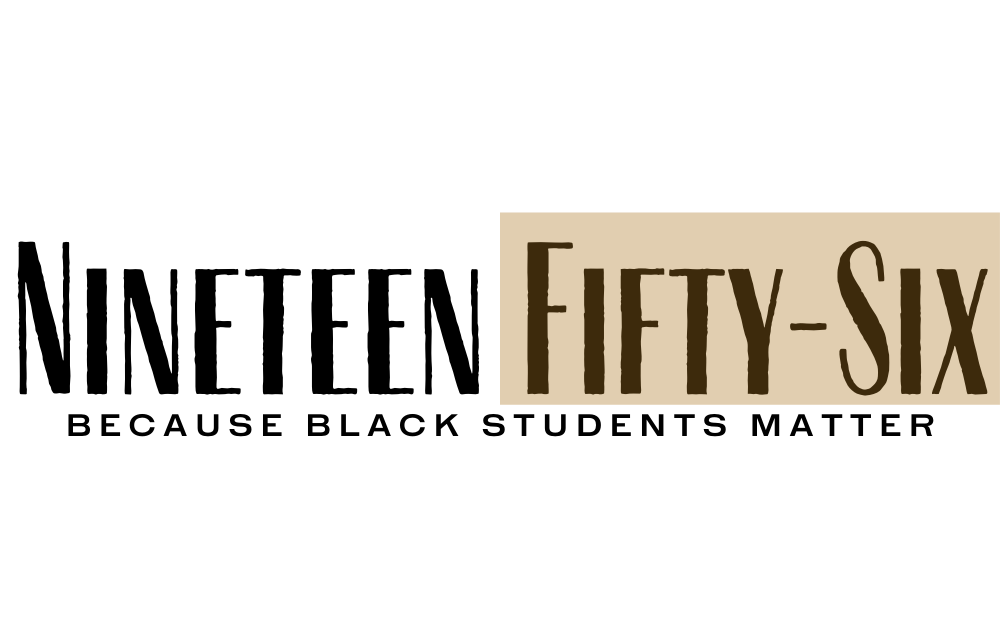 “Nineteen Fifty-Six empowers black individuals not only at the University of Alabama but across the country.”

Beginning her first year at UA the University of Alabama, sophomore Tionna Taite knew she wanted to create something that left a lasting impact. Not only did she start a mentorship program for young minority students around Tuscaloosa called “Becoming Black Excellence,” but she started the Nineteen Fifty-Six magazine, serving as its editor in chief.

With Taite’s background of working with different publications around campus, she had the experience and support to begin working on this inspirational magazine.

“I started Nineteen Fifty-Six because I felt like there wasn’t really an outlet on campus for Black students to share their experiences and to also gain experience in the media industry and different areas,” Taite said. “Although I knew about the diverse efforts all the magazines and the publications on campus were taking to be more diverse and inclusive, I felt like we still needed a magazine catered towards and by Black students and also minority students as well.”

This magazine, which just recently released its first issue, started on the foundation of “Because Black students matter,” which also happens to be the tagline shown on the front page of the issue. Starting a magazine wasn’t easy, but Taite managed to do so with grace. Contacting the Office of Student Media with her proposal and working with university officials over the quarantined summer, Taite began to start her legacy.

“I have learned about people’s passion and people’s desire for change and for something that is revolutionary. I have had alumni reach out to me, students here, graduate students, also our freshmen students who are really excited to have this magazine on campus,” she said. “I never thought that it would receive as much positive feedback as I’ve received and as much excitement. A lot of people have been very emotional about the magazine launching and about topics that are discussed in the magazine. I haven’t really received any negative feedback, so I guess that is one of the things I’ve learned is to take a step if you see a need for something and go from there.”

Juggling the load of a new magazine can be difficult, but Taite selected the perfect team to help sculpt Nineteen Fifty-Six into what it is today.

Reena Miller, a second-year graduate student, is the assistant lifestyle and culture editor for Nineteen Fifty-Six.

Miller points out her initial love for the magazine was how detailed and current the content shared is. She enjoys the variety of articles that were placed within the magazine, “not pertaining to one direction.”

“I think our first issue was a great start, it shows we’re committed to being the voices for the Black community, especially at UA. We see how important it is and want everyone to be involved, so people know that their voice is valuable,” Miller said.

Zahrea Small, a senior studying electrical engineering, is the photo and video editor. Small has a different perspective on the magazine since her major is not in the journalism field, but taking a few creative media classes sparked her interest.

“I took a leap of faith and applied for this position and I was lucky enough to get it. It has definitely been an honor to be a part of this team,” Small said. “It is definitely a lot more than I expected. I’ve never been in a leadership position for media, so this is my first time learning the ins and outs of how a magazine works, how it works out with having the team and assigning shoots to them, and any other assignments like stock photos and stuff like that. It is definitely a learning curve, but it’s really exciting and it’s a good challenge that I like.”

Learning about delegating stories and explaining shooting techniques has been a new experience for Small, but she is taking leadership by the reins to produce the best content possible.

“The magazine to me means topics that us Black students at UA can really, really relate to and things that we can all engage in,” she said. “Even so far with our first issue, there was a really good choice of stories and topics, and going forward there are so many ideas that we already have to deliver to the students. It’s really just a groundbreaking moment for there to be something that we know we can go to that will completely relate to in all sections.”

Nineteen Fifty-Six is only the start of a new beginning of reformations. Taite has paved a path for young minority students to take a stand and be able to read what pertains to them.

“I just want to say for Tionna, I think that it is really great that as a sophomore she’s such a great leader with all of the staff members that we have and what we have to work with,” Small said. “I think we are doing a pretty good job with delivering and I can only imagine how this magazine is going to grow over the years as there becomes more interest for people submitting applications for staff positions and contributing positions and things of that nature. So I am really looking forward to how it goes and I will definitely be looking back and seeing how the magazine is doing after graduating. I just know it is going to keep on up from here.”

The September 2020 issue of Nineteen Fifty-Six, “Inspiring Firsts” is out now to read and share.

Taite is still accepting applications on a rolling basis, open to all students from all experience levels.

In this picture, Autherine Lucy Foster speaks to a crowd of University of Alabama students about her struggles with being the first African-American to attend the university. This same day, Foster’s legacy was honored with a historical marker that now stands near Graves Hall on the University of Alabama campus. 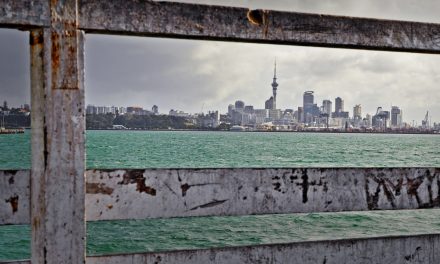