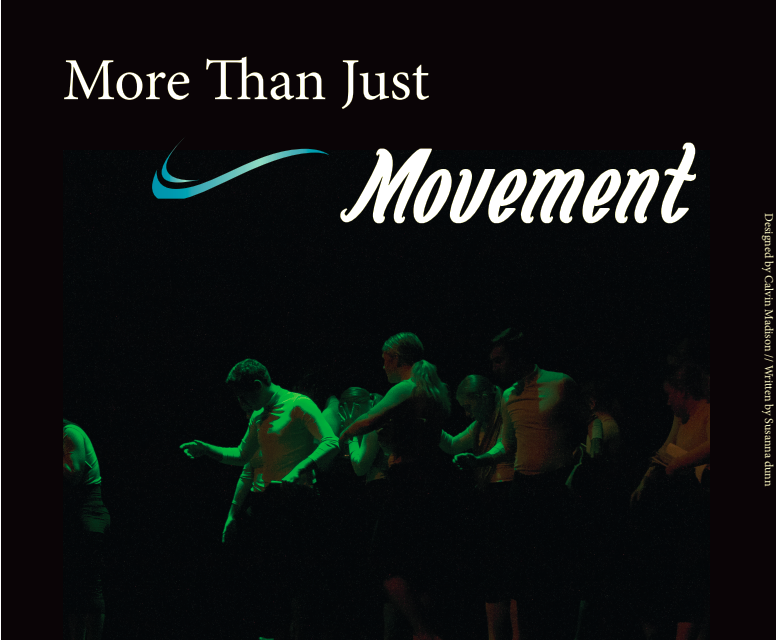 Yes, many students have heard of the dance department here at UA. Some may even know a couple of dance majors from a student organization or one of their classes. Yet, most of this campus probably doesn’t know what really goes on behind the massive red curtains in Morgan Hall or in the third floor studio of Clark Hall. There’s a slim chance that the average student knows about the two dance studios hidden just a floor above the Fresh Foods dining hall. While these may just seem like average class buildings, many dance majors spend endless hours in these spaces during the academic year, physicalizing their visions and preparing for their original work to be performed on stage.

Dance Alabama! is a student-led organization in which students choreograph, cast, and, if their dance is chosen by the UA Theatre and Dance faculty, perform in a final five-day series of shows. Open auditions are first held in Clark Hall, a building many dancers have deemed “UA’s Dance Castle,” and student choreographers select which dancers would fit best for their individual piece, taking into account musicality, style, technique and many other elements. Choreographers then rehearse with their casts, working towards approval from UA Dance faculty on their works-in-progress. Some dance majors have been involved with DA! every semester of their college career, including Honors student Skylar Thompson.

Thompson is a perfect example of how DA! has created many positive opportunities for dancers and choreographers. She has been involved in not only the DA! shows but also the DA! tour, which takes place every semester as a group of dancers and faculty travel across the state and spread their love of dance to different communities including elementary and middle schools. Although rehearsal times can be strenuous, especially with the numerous technical runs and dress rehearsals leading up to the performances, Thompson said she “wouldn’t trade any of it for the world.”

To give a taste of what DA! involved this semester, student choreographer and senior dance major Kryssalyn Bayne described what the choreographic process looked like for her own original piece. “My goal for every piece that I choreograph is for the choreography to be visually appealing to the regular eye so that the audience is truly entertained from the moment we step on stage until our final movement,” Bayne said.

Not all pieces in DA! stick to these same stylistic elements, however.

“Being student-led, the choreographic styles are completely up to the students. That being said, depending on what a particular choreographer prefers, you might see anything from jazz, to hip hop, to classical ballet in a DA! performance,” said Thompson. “I think it’s a rare and special opportunity to have a concert with so much variation, especially on the college level.”

The choreographers for the spring 2019 show presented a variety of musical choices, ranging from popular songs that may play on the radio to more instrumental musical scores. As well as choosing a musical piece, choreographers are in charge of costuming for each dance and finding unique attire that fits the mood of the performance. In addition, choreographers have freedom to set their desired stage lighting and visual effects using various colors, strobe settings, and even props and fog machines. “What makes DA! special is that it is an opportunity for students to freely create works they feel passionately about, and it allows students to show their own choreographic voice,” said Emilia Stuart, a dance major and Honors student who has been involved in DA! for four semesters in a row. Stuart is a double major in dance and exercise science with a minor in nutrition, so her daily schedule is busier than most.

Though participation in DA! definitely requires mental and physical commitment from all dancers, Stuart said, “It doesn’t impede my ability to be a student.”

In addition to raising money, which helps fund the dance program’s equipment and costuming needs, DA! show week often brings in various audience members from across the country. This can bring exposure for individual dancers and aspiring choreographers who are working towards making a name for themselves, a huge motivator for many UA dance majors to participate in DA!. However, Dance Alabama! can also be simply a form of recreation for many dancers and choreographers. Since the DA! dancers are not required to be dance majors, there is also a pressure-free side to the shows. “Supporting the arts is extremely important!” Stuart said. “Although dance is not everyone’s medium, it is a beautiful example of how messages in dance can be both accessible and important.”

Expression through movement is unique to each and every choreographer. One choreographer’s vision may be drastically different from another, and that is what makes performances like DA! so significant to those who use choreography as a key channel of expression. Since each semester’s shows include a fresh cast, new costumes, different music, and contemporary choreography, anyone in attendance is guaranteed an innovative experience filled with originality and creativity right from the seats of Morgan Auditorium. 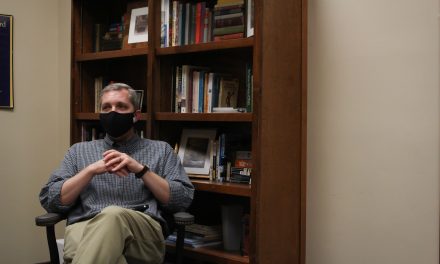 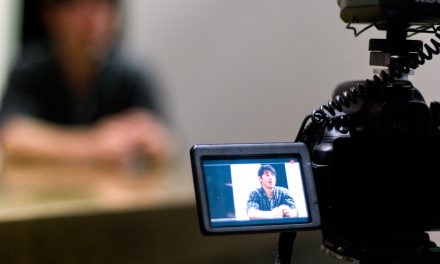 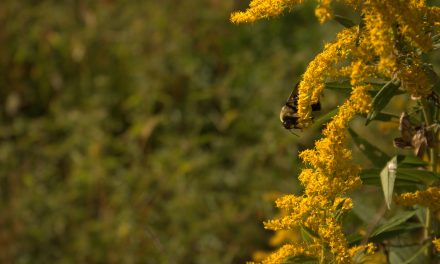 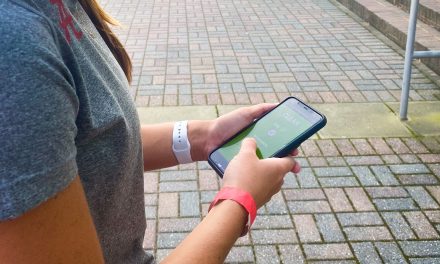