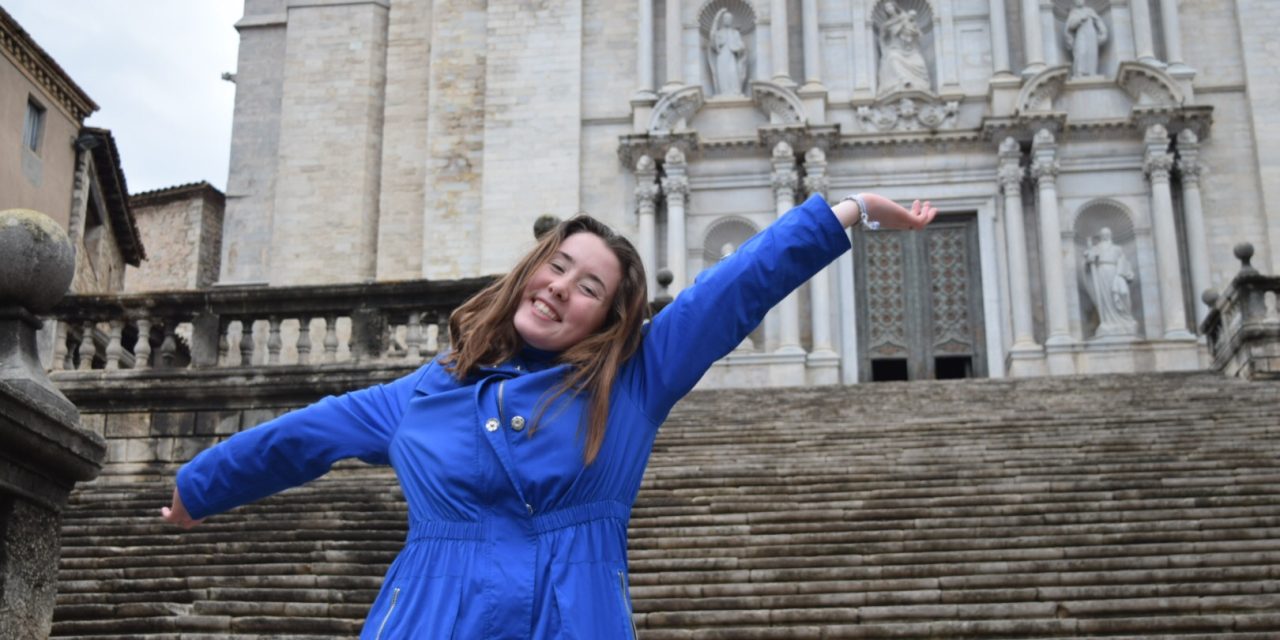 It’s a Monday. The alarm goes off promptly at 7:30 a.m. The location? Barcelona, Spain. Winter is unfolding into spring and Emma Picaro is six weeks into her semester abroad.

Picaro is a devoted and serious student when it comes to her school work, but with her friends, is humorous and animated. Her lust for adventure and dedication to learning prompted her desire to study abroad.

She departed in early January from Boston and arrived hours later at Charles de Gaulle Airport in Paris, France; an almost surreal beginning to the start of a new chapter as an exchange student in Barcelona.

As a triple major in finance, economics and Spanish at The University of Alabama, Picaro is completing 15 credits abroad, all of which transfer back to UA, so it’s no surprise she wants to become fluent in Spanish. “Going abroad this semester allowed me to build on the foundation I already have in the language,” Picaro said.

When she’s not taking classes, Picaro will visit Sitges, Madrid, Dublin, Copenhagen, Rome, Naples, and other European cities.Of the living options, she chose homestay, meaning that she stays with a local family for the entirety of her semester.

The level of genuine cultural exchange is exponential, especially in Picaro’s situation, where her homestay mother, Carme Miralles , is a university professor in Barcelona. Studying abroad, Picaro has also met other students from a variety of different backgrounds that attend a wide range of schools, from Syracuse University to the University of Arizona.

As a part of the Honors College here at UA, she is extremely involved on campus and a part of a number of organizations, including the Student Government Association, Culverhouse LIFT Program and Alpha Delta Pi Sorority. “Sometimes it can be very difficult to do everything I want to do socially, but I am really lucky to have a great group of friends that were fine with staying in and doing homework with me,” Picaro said. “Instead of asking me to do things that would be impossible, they understood my work load and were willing to work around it.”

Being a college student today can be intimidating and overwhelming, but finding that balance academically and socially can relieve some of the pressure.

“She has become even more independent and confident.  She now believes she can do whatever she puts her mind too,” Lyn said.

That same confidence, and Picaro’s authenticity have not gone unnoticed by her friends, who are quick to express their appreciation of her.

“She never fails to make me laugh and has a great heart,” Alex Curbelo, a close friend and sorority sister, said. “I know we will always be close friends.”

On top of being a triple major, Picaro is on track to graduate a semester early with a 4.0 GPA, and aspires to earn a master’s degree in economics and attend law school. Then, she hopes to return to Barcelona or another major city in Spain and practice international tax law or corporate law with an American firm or bank.

Here in Tuscaloosa, Picaro could be found doing homework at Gorgas Library, but in Barcelona you can find her catching up on studies at local coffee shops in the gothic quarter, such as La Granja 1872 or El Fornet. The weekends are reserved for traveling to neighboring countries or sightseeing around Barcelona. One of her favorite spots is the Mercat de Sant Josep de la Boquería, or more commonly, La Boquería, which is a large, public market with fresh fruit, meat, local delicacies and drink.

“I enjoy going to history museums because there area lot of interesting facts that the American education system does not teach us,” she said. Picaro on the steps of the Girona Cathedral

Going to a new country can be overwhelming, but Picaro seemed to adjust comfortably overnight: excelling in her classes, pursuing adventures, and immersing herself in a different culture. She is making the most of her youth and college experience. For many, this is easier said than done, and the idea of studying in a foreign country is in itself intimidating. Canal between Stockholm and Gothenburg

For students who may be daunted by the idea of studying abroad, Picaro’s advice is simple.

“Go! Studying abroad is scary and it’s understandable to want to stay in your comfort zone, but even if you do not know the language or anyone in your destination country, the experience will be worth it.” Picaro said. “I came here not knowing anyone, and do not live with anyone my age, yet have already learned so much about myself. At college, we learn a certain level of independence, but traveling to a completely foreign city and adapting to the customs and norms is an experience I will never forget.” 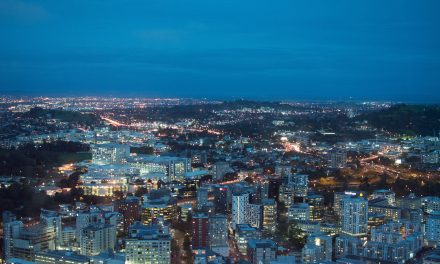 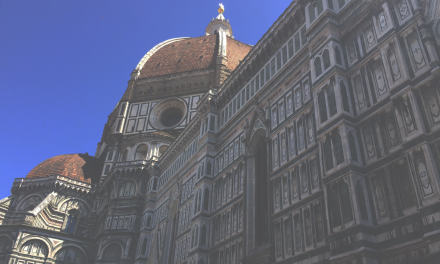 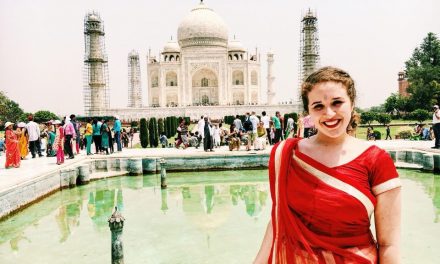