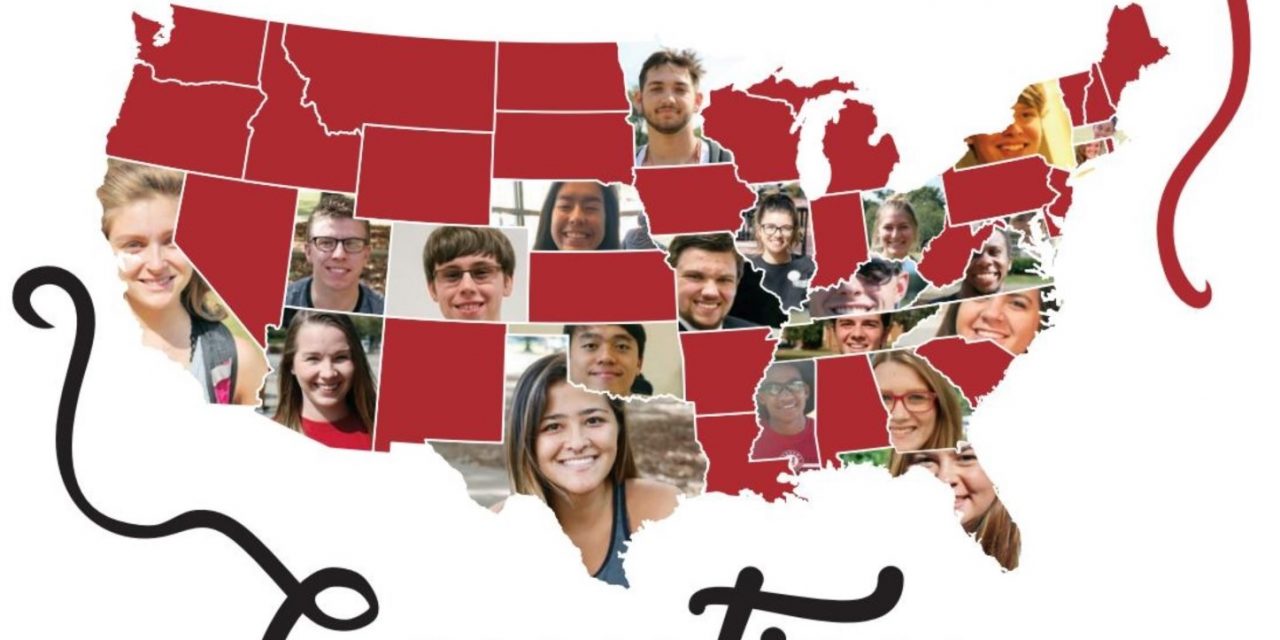 Morgan DeWitt grew up in Tuscaloosa, seven minutes away from The University of Alabama’s campus. She learned the ins and outs of the city, what her favorite restaurants were and exactly how to get to Target before she became a college student. Even though she considered going elsewhere at first, UA was the most obvious option. And despite knowing she wouldn’t get the experience of being surrounded in a new environment for college, she still chose to come to UA.

“The scholarships here and the opportunities here were just unparalleled,” DeWitt said. “I can say this with my entire heart and soul; the staff here literally wants the absolute best for every single one of their students. All of that put together just makes this school so absurdly cool and different. So, I [stayed] here. I do not regret that one bit.”

For DeWitt, the choice could be viewed as easy because she practically grew up in the shadow of Bryant-Denny Stadium. But for out-of-state students like Lucy Hollander, a New Jersey resident, The University of Alabama came across her mind in an unexpected way as she was searching for other schools to apply to.

“I watched Forrest Gump, and I was like ‘Oh, cool, Alabama,’” Hollander said. “I came to tour kind of on a whim, and it’s beautiful here. Everyone’s really happy to be here. You won’t find anyone that says that they hate this campus.”

According to UA’s Office of Institutional Research and Assessment, in 2007, out-of-state students comprised just 24 percent of the undergraduate population. In 2014, that percentage increased to about 47 percent. Now, in 2016, a slight majority—55 percent—of the university’s undergraduate students come from outside the state. That rapid increase is due to the efforts of Robert Witt, former president and chancellor of the university, who started work in spring 2003.

“When I was recruited, one of the goals that the trustees had in mind was that they wanted to see The University of Alabama as respected academically as it was athletically,” Witt said. “Our goal was also to grow the enrollment of the university.”

Witt explained that with flat high school graduation rates and the average ACT being in the 21-plus range in Alabama high schools at the time, the pool of students that the university would define as motivated in-state students was limited. For that reason, they began to look outside the state. Witt’s plan started out initially targeting Texas, Georgia and Florida, but then expanded to recruiting throughout the country. However, as he encountered further areas and states, the task became more challenging. To be able to dedicate more time to recruitment, Witt restructured the university’s administrative structure. The only people he had working directly under him were the provost, the vice president for finance, the vice president for advancement and the athletic director. That made him available to be able to spend a lot of time on the road at recruiting receptions and high school visits. “With the vision that we articulated for The University of Alabama to become a university of choice for the best and brightest, that was going to be a challenging task,” Witt said. “Alabama has a history, if you go back far enough, that does not necessarily help us. Considering a university that probably years ago wasn’t one of the ones that was on your initial list [is difficult]. I felt to have an effective recruiting program, I had to be able to devote a very high percentage of my time to that recruiting effort.” On top of recruiting, Witt wanted to explore why students who were accepted into the university ultimately chose not to attend. Based on specific responses of parents and students, the Honors College was formed. According to Witt, the Honors College was created so that highly motivated students at the university could complete their entire core with other students similar to them, and so students could experience something beyond traditional education. The concept of the Honors College worked by attracting the best professors who wanted to be in front of the brightest students, similar to how the best high school teachers want to teach AP classes.

However, Witt wanted to grow with “balanced excellence,” which meant that the physical campus appearance needed to reflect the advanced academics and opportunities that the university offered. A very aggressive building plan was put in place, resulting in the university opening a new building on campus roughly every 90 days for about nine and a half years starting in the fall of 2003.

“We put a concerted effort behind having our grounds make this one of the most beautiful campuses in the country because there are studies that indicate that when a student is visiting one of the universities on his or her list, usually within their first 20 minutes on campus, they make a decision regarding whether that university is going to stay on the list,” Witt said. “We knew we had to be

able to make a really strong first impression by having a beautiful campus. I think with the Honors College, the focus on the best and brightest, significant scholarship support, wonderful facilities, beautiful grounds, for people looking for a traditional university experience, the largest Greek system in the country, and a very strong intercollegiate athletics program, Alabama was able to offer the entire package.”

While heavily recruiting out-of-state students, it was important for Witt that the university continued to maintain its dedication to Alabama residents. If residents ever questioned whether or not they were the ones with the best interest in mind, it could have ended up becoming a huge issue and halting the entire process. Since recruiting started, the university has been able to say that there is a place here for every Alabama resident that is qualified. In fact, out-of-state students can even make it easier for some in-state residents to attend.

“[The out-of-state student population] makes it economically easier for an Alabama resident to come to The University of Alabama,” Witt said. “One of the ways we can make this point very effectively to the citizens of Alabama and to the legislature of Alabama is [to] take this year’s fall semester enrollment, eliminate every non-resident student, replace every one of them with a resident student and see what the resident students would have to be paying to make up for the loss of non-resident tuition. That becomes a very powerful economic argument.”

It’s clear that UA has been shaped by the recent change in ratio of out-of-state students. The university has improved in academic standing, risen in national rankings and has appeared on the radars of prospective students who may have never considered the school before. With about 67 percent of the Fall 2016 freshman class coming from states other than Alabama, it is also clear that the university will continue to change with it in the future.

“I feel like we’re in the golden age at UA,” said Susan Dendy, Honors College recruitment and student engagement coordinator.  “It just seems like every year we’re bringing in a record-breaking class with what they’re accomplishing in high school, the statistics that they bring, but most importantly, the talent and the ideas that they bring. UA is only continuing to get better. As a university, we are really firing on all cylinders – in academics, in athletics, in student life. It’s just a really exciting time to be a part of UA.”

Although in-state students are no longer the majority at UA, many of them like DeWitt recognize that out-of-state students have brought positive changes to the university both academically and culturally. DeWitt said that out-of-state students have helped her step out of the southern mindset that she has been living around her whole life. In fact, one thing that attracted her to the university was that she would be able to meet a very diverse crowd of students from around the country.

“The United States is so enormous and so diverse, and there’s so many perspectives and cultures that exist just even within our nation’s borders that I think having people from all over come and express themselves and make a difference here with their new ideas is an unparalleled opportunity,” DeWitt said. “I can’t think of anything negative about having out-of-state students here because you bring all of these young people who have these incredible different perspectives, opinions and insights on things at an age where they want to work, make a difference, do services and change things in a place where things have been traditional for a long time.” 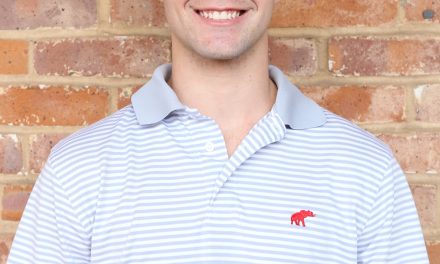 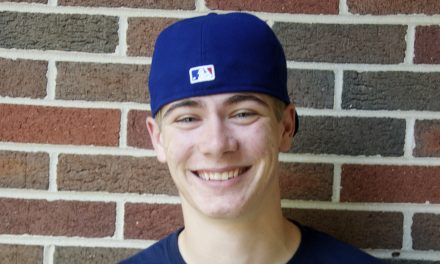 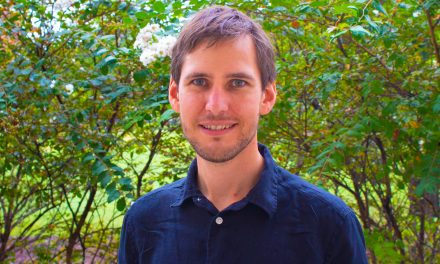