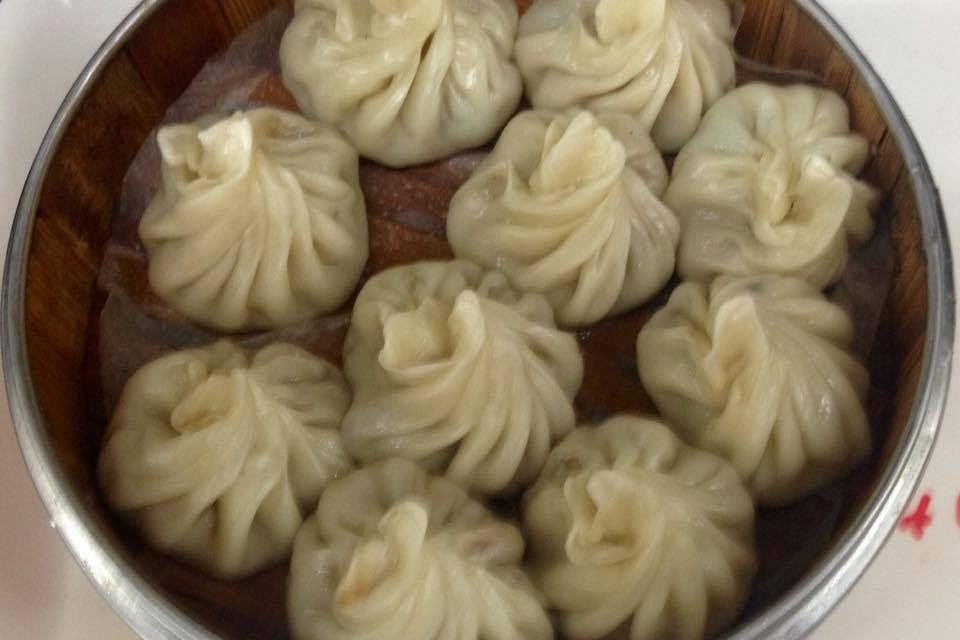 Last summer, Kara Whelply’s studies took her all the way around the globe to Beijing, China. The junior honors student’s five-week stay exposed her to an array of new and interesting foods. Americanized Chinese cuisine is much different than authentic Chinese food; it is not fried nearly as often.

Whelply was skeptical before her trip overseas and brought some American treats with her. Unfortunately, when a roommate got into her Nutella stash, she was forced to acclimate to Chinese foods.

A dumpling dish called Jiaozi became a staple for her. Whelply often ate the dumplings for breakfast and sometimes had difficulties conveying that she wanted beef (the much tastier alternative) instead of bean paste.

“Wheat is really expensive which is why everything is rice based,” Whelply said. “If you want a sandwich you have to go to a bakery. I hiked one day for miles because I wanted bread so badly.”

Whelply found herself immersed in the Chinese culture and using Chinese on a day to day basis to order her lunch, which was her favorite meal while in China.

Lunch became a social experience including a variety of exotic foods that could be custom ordered. The experience gave Whelply a chance to practice everything she had been learning in the classroom.

“I often found myself using the diction 这个(zhe ge), 那个(na ge) , and 两个(liang ge) which in Chinese means “this,” “that,” and “two of those,” in reference to the items I wanted added to my main tiao or 面条 (noodles),” Whelply said. 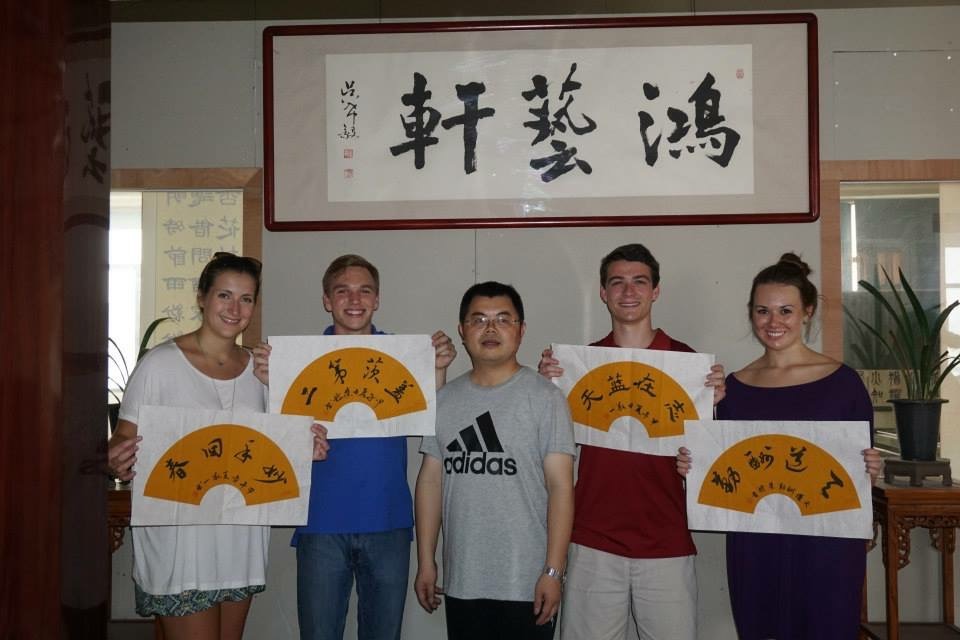 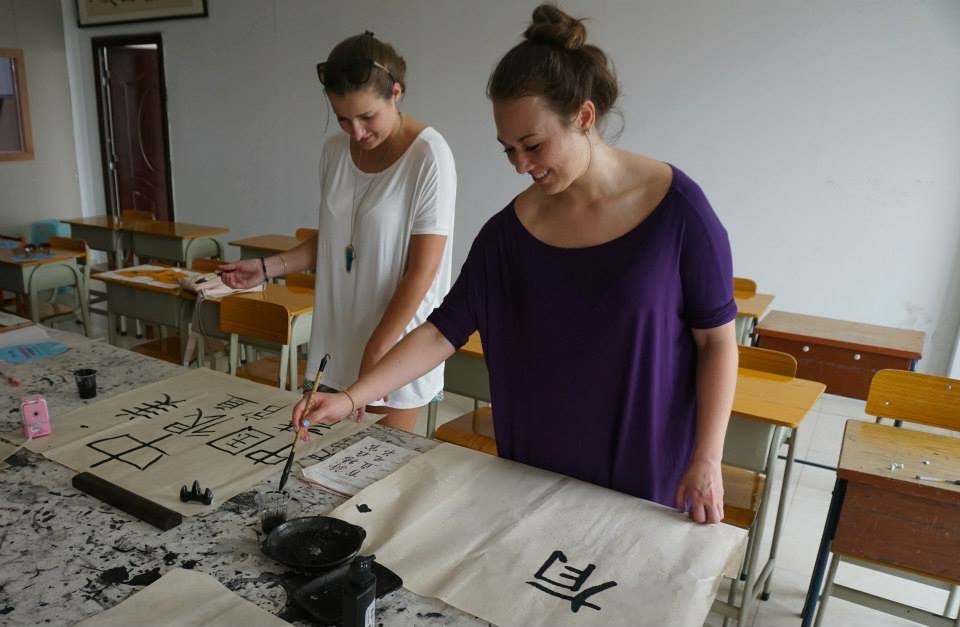 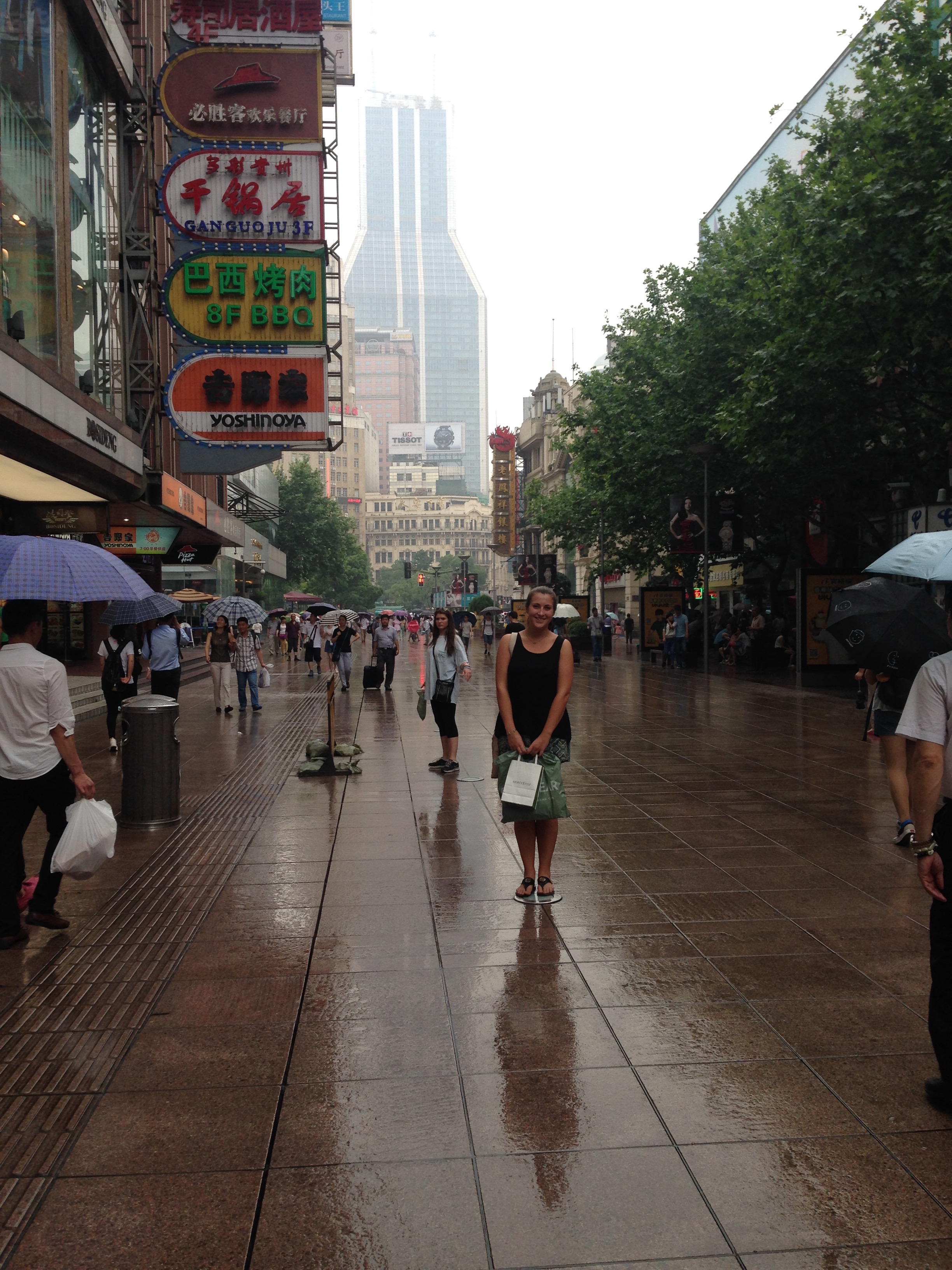 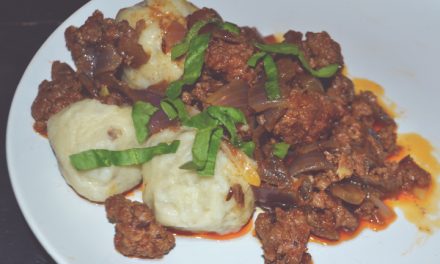 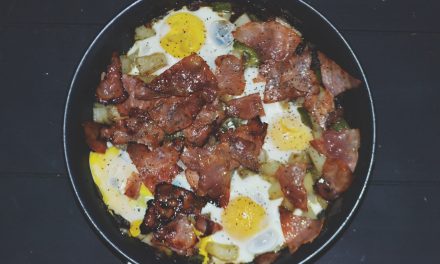