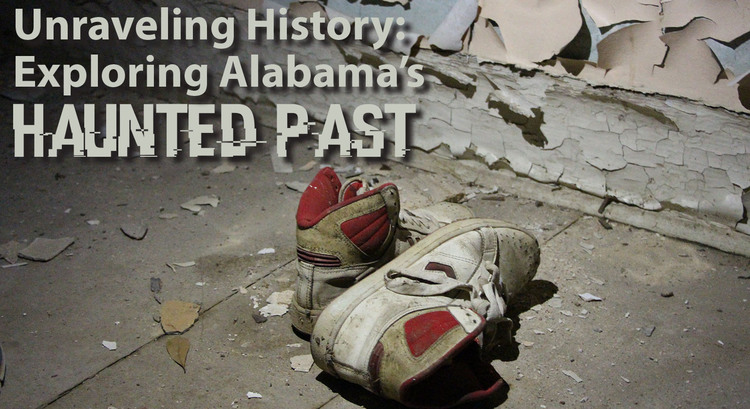 STORY AND
PHOTOGRAPHY BY
SARAH RUMFELT

A once crowded auditorium sat still. The air was musty, the temperature cool, and moonlight shined through a broken window on the left side of the stage. There, Maggie Patterson sat at the end of a creaky wooden pew, surrounded by years of history.

In a place many find haunted, Patterson thrives. For Patterson, it is not about finding spirits, but about telling the story of those who walked the halls years before.

“History is so relevant,” Patterson said. “Not because it repeats itself, but because of what it says.” Patterson’s exploration career began after a flood ruined a home behind her church. What hid behind the eerie, rotted exterior grew more and more intriguing.

It is not ghosts that draw Patterson to these locations. She instead hopes to gather information to put the pieces of the story together, letting the remains speak for themselves.

It was 1 a.m. on a cool Saturday morning. The campus was silent except for the murmur of music and voices echoing from The Strip. Patterson threw on her backpack and headed across campus in the opposite direction to a deserted building that sits behind dying trees in the shadows of new residents halls. Nobody really knows the truth of the abandoned building, and some do not even realize it is there. Patterson has visited the location several times, but never grows tired of the rush it brought her when she discovered a new piece of the story. She even questions whether she is the only one-or thing-who explores the building. Once inside, Patterson knew exactly where she was headed, her favorite spot: the auditorium. The room was pitch black; the only light coming from a broken window, giving Patterson a sliver of light to guide her around the skewed pews. Patterson tip-toed around pieces of ceiling tile strewn on the ground. A gust of wind blew threw the room, creating a sound resembling cries. Patterson did not move. Patterson was still, listening.

“I have never had an encounter with ghosts,” Patterson said. “But I always hope I do.”

Patterson hoped to discover something new, something exciting, and something that would lead her to the unknown. Her love for discovery led to the UA campus. The rich history allows Patterson to delve deep into the past and uncover stories waiting to be told. Not all UA students share the same thoughts about history.

In 1865, Union soldiers burned most of the University of Alabama campus, and what little remains from the original campus is rumored to be haunted. Some say they can hear voices coming from the Little Round House, a small, white building in the shadows of Gorgas Library. Others have confessed to seeing soldiers march the quad on foggy nights. Stories like these, real or fake, keep the history of Alabama alive. UA structures, such as the Little Round House and Gorgas House, are nothing but mysteries for many students who see them everyday. Behind the closed doors lurks years of untold stories.

Gorgas House, one of the few surviving buildings before the Civil War, was originally used as a dining hall and a guesthouse for visiting dignitaries. Confederate General Josiah Gorgas, former University president, died in the home that bears his name. Reports of footsteps and banging upstairs have been reported, even when the home is empty.

The Museum of Natural History in Smith Hall was dedicated to state geologist Eurgene Allen Smith in 1910. Almost a century after his death, rumors of ghostly encounters continue to circulate the campus. Students have reported hearing the clicking of his carriage wheels on the hardwood floor at night, but the carriage remains in the same spot in the museum. Not only does Smith’s ghost haunt the hall but also students. According to a popular story, a group of students once walked by an empty, perfectly composed classroom only to return a few minutes later to find desks in a state of disarray. A boiler explosion years before killed students in that classroom, leading many to believe their spirits are still in that classroom today.

The validity of ghost stories is often questioned. History professor Charles Clark describes ghost stories as “mytho-history” and solely a way for people to cope with their fears.

Clark said ghost stories preserve the memories of history, instead of reiterating it.

“Ghost stories are a way to express those fears,” Clark said. “It’s fun to believe you believe them, but believability is not truth.”

Taylor Hermann, a senior psychology major, said the believability of ghost stories depends upon the brain chemistry of each individual. Some people just believe the ghost stories because they want attention. “Some actually believe them in order to explain events experienced that don’t logically make sense to them, “ Hermann said.

Once part of an oral culture, ghost stories tend to morph to fiction as the truth becomes manipulated beyond control. As for the validity of the UA ghost stories, Clark said, they cannot be proved or disproved because of the time period.

“The story gets twisted and exaggerated as generations pass,” said Bryant Berlin, a freshman communications major. “They aren’t necessarily accurate history, but some form of history is kept alive.”

Berlin said history is important because it tells the future. Most students don’t pay attention to history, but ghost stories’ rapid circulation provides an ulterior way of keeping history alive.

The desolate hallways and peeling paint of old, abandoned buildings teach us to look beyond the outside and inside to the past. Regardless of the validity of some ghost stories, they serve as a chance for history to be shared, a chance for it to be spread again. 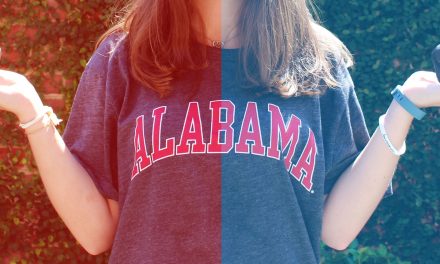 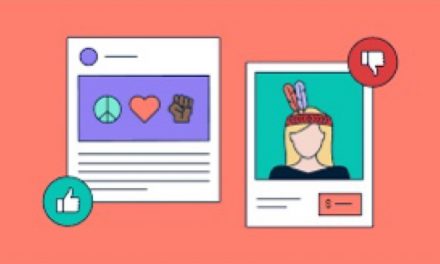 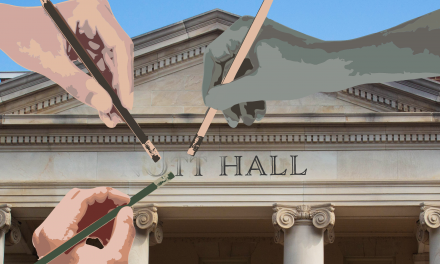 A Change Would Do You Good 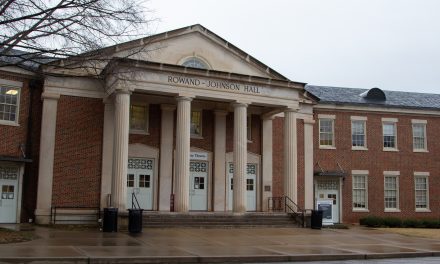