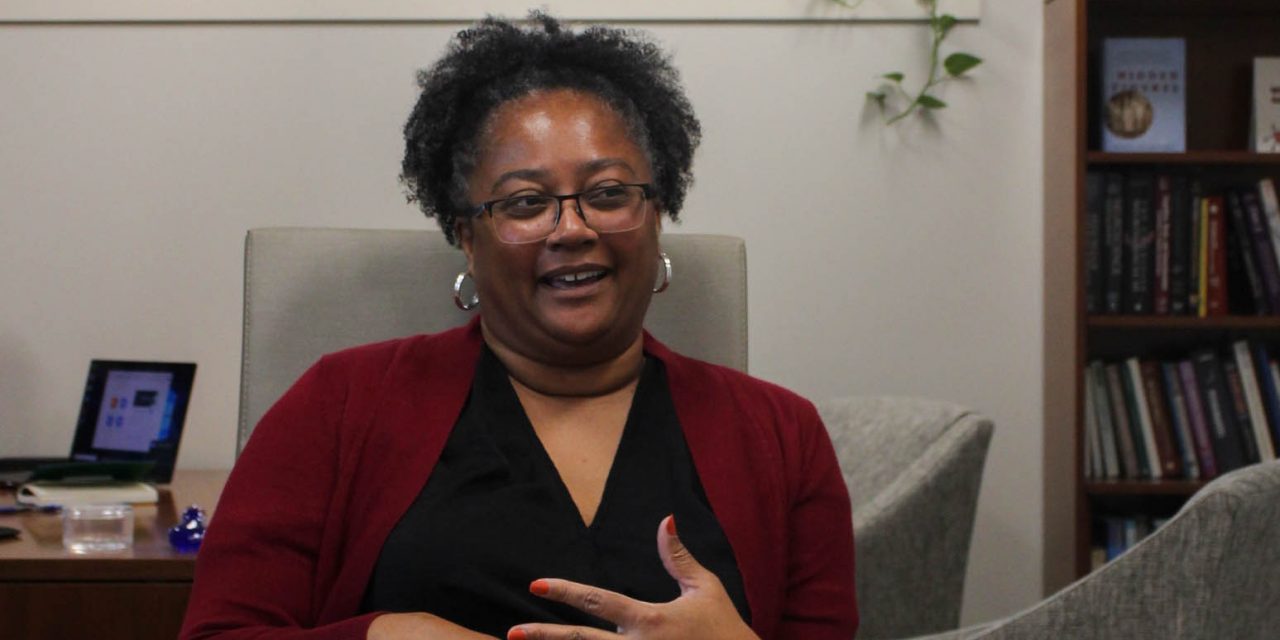 In late 2018, The University of Alabama achieved Doctoral Universities – Very High Research Activity (R1) status in the Carnegie Classification of Institutions of Higher Education for the first time. This means that the University of Alabama is one of the top schools when it comes to research and PhD studies. Being one of the premier research universities in the country, UA is relied upon to solve some of the world’s great issues. A lot of these issues are incredibly complex and require a nontraditional approach to be solved. Enter The UA’s research institutes.

UA has four research institutes: the Alabama Water Institute, Life Research Institute, Transportation Institute, and Cyber Institute. Each institute serves to bring faculty together from across campus to solve important issues from a number of viewpoints. For example, the Alabama Life Research Institute (ALRI) is now part of the HEALthy Brain and Child Development (HBCD) Study, a NIH initiative to study the long term effects of prenatal exposure to opioids on infant and child development.

“A study like that requires bringing together faculty from a lot of different perspectives to understand brain development. Neuroscientists alone can’t really do that because we will look at just the brain part but not all the other influences that may impact that brain development. Bringing together psychologists, developmental psychologists, people from CCHS and their obstetrics group, and pediatricians is also super helpful,” Executive Director of the ALRI Dr. Sharlene Newman explained.

The research institute’s role in these large research projects is to coordinate with faculty in the various university departments to best investigate and solve the issue. The ALRI has five areas of focus: rural health and health disparities, neuroscience, biological sciences, environmental science and environmental health, and implementation science. All five areas have ongoing projects and are continuing to grow. The construction behind the University Medical Center is going to include a magnetic resonance imaging facility managed by the ALRI to further investigate numerous projects from a neurological and physiological standpoint.

These similar philosophies are applied at the other research institutes on campus. The Alabama Water Institute has partnered with the Global Water Security Center (GWSC), United States Geological Survey (USGS), and National Oceanic and Atmospheric Administration (NOAA) on several projects. According to AWI Executive Director, Scott Rayder, 10% of all freshwater in the United States emanates or passes through the state of Alabama, making it an incredibly water-rich state.

On April 6, UA received its largest external award in history of up to $360 million over the next five years. This will be administered by the AWI in an effort to establish the Cooperative Institute for Research to Operations in Hydrology (CIROH). This is just one more step towards UA becoming the standard in translating water research into operational products and services.

“There are things that we haven’t even thought of related to water that are going to happen. I want the citizen science application that’s going to enable us to use water more sustainably. If everyone owns a resource, nobody owns it and that’s a huge problem. We’ve got to get people to take ownership,” Rayder said.

He also explained the importance of undergraduate students in accomplishing the AWI’s goals.

“We want students to engage with us in research and we want them to think. If they want to come to us with a project, they should come here or talk to their relevant professors. We can work with them to find things and they should be unorthodox in their thinking. There are going to be applications that are really going to change people’s lives,” Rayder finished.

To find out more about the research institutes, go to http://ovpred.ua.edu/research-institutes/ 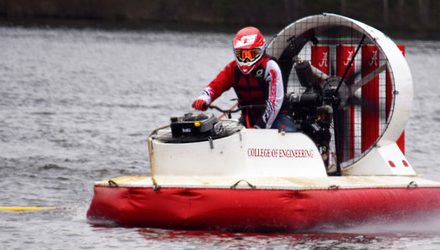 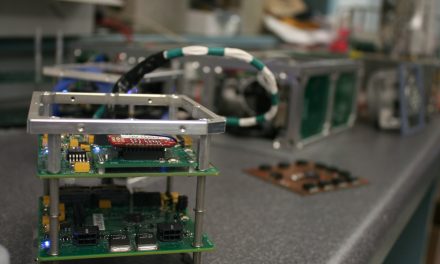 One Small Step For Students 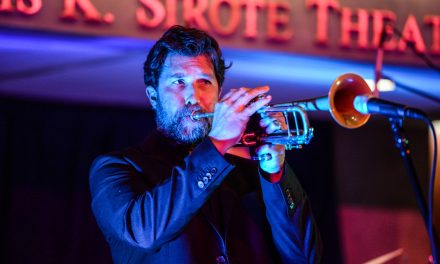 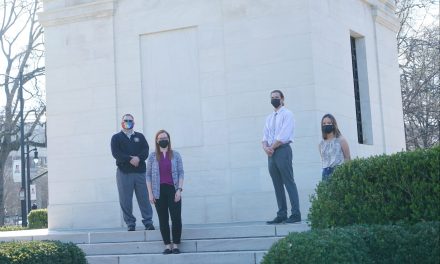