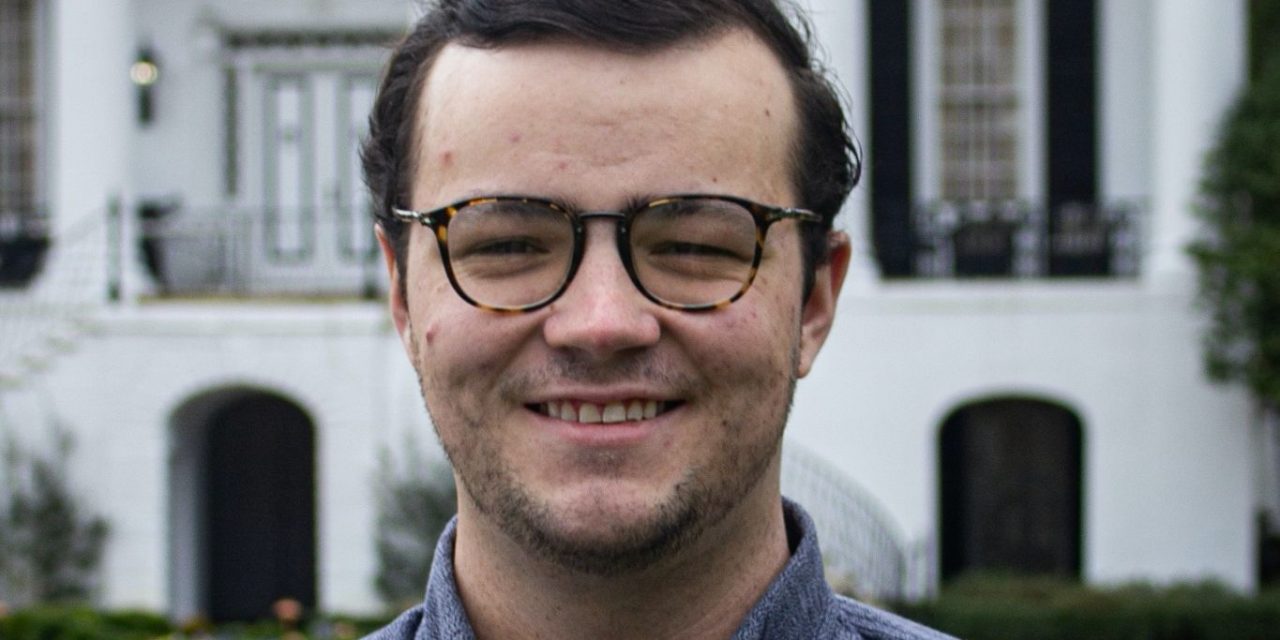 A Letter from the Editor-in-Chief, Will Raney

One evening this January the Bama Theatre hosted a screening of the South Korean film Parasite. I didn’t want to miss it because it was for one night only, and so I went. There’s a moment near the end of them film when the world seems to have gone to pieces for our main characters. In an attempt to offer some kind of explanation of their circumstances, the patriarch of the Kim family turns to his son and says:

“You know what kind of plan never fails? No plan. No plan at all. You know why? Because life cannot be planned.”

People would be studying for finals in Gorgas. They would still be doing roadwork on every other street downtown. People would be running into Publix on Friday nights for a quick pint of Ben & Jerry’s. But life cannot be planned. In a time like now, making plans of any kind seems futile and hollow.

And maybe that’s all true. Maybe it isn’t. It’s impossible to know how long it will take for things in Tuscaloosa – things everywhere – to return to normal. It’s hard to know when making plans won’t feel like such a useless exercise anymore. Even if things begin to miraculously turn around this summer, it’s the not knowing that’s hardest.

There are some constants, though. Some things haven’t changed – perhaps some of the things we need the most right now: The written word. Stories. Images. Ideas. Testimonies. We rely on these things to keep us connected, both literally and figuratively, to the big picture. The most wonderful thing about a story is that it simply is. It doesn’t need permission, it won’t change when the world is in crisis, and it certainly doesn’t need plans.

In this edition, we offer you something to keep you connected to that big picture – whatever it may be for you: a reminder of campus life, a flashback into a pre-quarantine world, or simply a human story waiting to unfold.

Until we meet again, be safe, take care, and – above all – be kind. 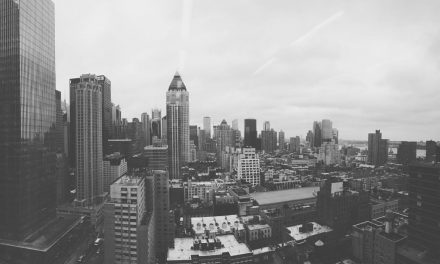 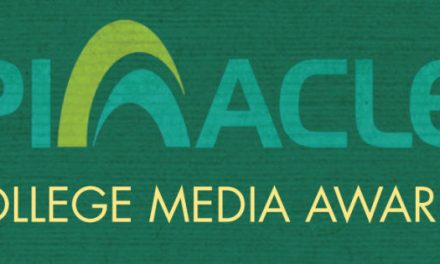 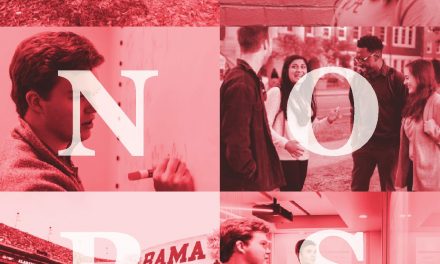 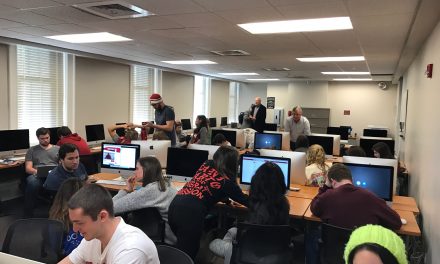 Welcome Back to Mosaic