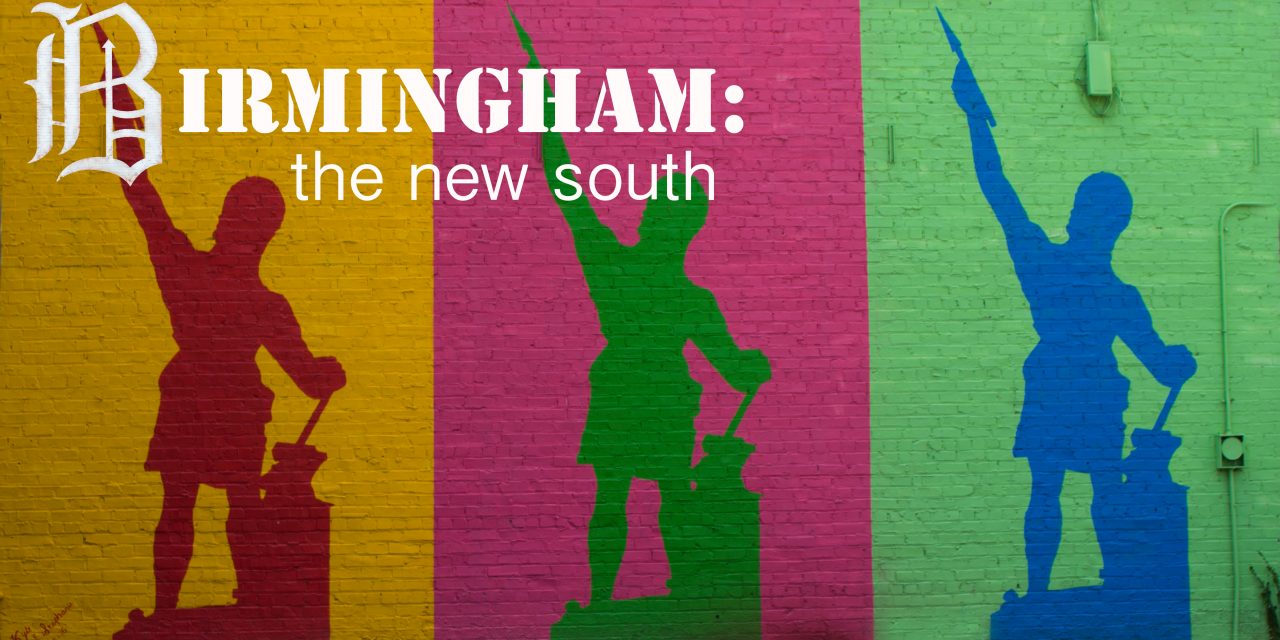 The iconic Birmingham Baron’s logo outside of the newly constructed Regions Field.

Henry Branscomb Joe grew up in Birmingham and attests to its remarkable transformation from 20 years ago to today.

“Growing up, I was always proud to be from Birmingham, but my friends and I saw it for what it was,” said Joe, an Honors College alumnus and current Birmingham resident. “There was a pervasive stigma that Birmingham would never be able to overcome its sordid past and would always be sort of an unremarkable, dead city in the shadows of Atlanta and Nashville.”

New students at The University of Alabama know Birmingham as a bigger city, with a vibrant nightlife, plenty of attractions and restaurants so good that they have drawn national awards and attention. The new upbeat image is a dramatic and positive change from the city’s turbulent past.

Birmingham’s violent past as a symbol of the segregated South in the 1960s held it back while other big cities in the region surged ahead and overcame difficulties a bit quicker. The times, however, have changed. Birmingham is catching up now. The city is embracing the 21st century with growth, opportunity and change through a new ballpark, a blossoming music scene, popular breweries and trendy restaurants.

“Birmingham is definitely on the rise,” said Laura Monroe, former Mosaic adviser and current marketing and communications coordinator at the Birmingham Museum of Art. “Some people are calling it the South’s best kept secret, but I think the secret is out.”

Once a city to get away from, Birmingham is drawing the eye of young professionals and millennials right out of college with its new reputation. The sun sets over Region’s Field.

“In fact, people I’ve met that were originally from surrounding cities like Atlanta or New Orleans have opted to stay in Birmingham because of the lifestyle here,” said Patrick Hill, an Honors College alumnus and local resident.
These days, people want to go to Birmingham to begin their careers and families. It’s a popular destination. Employment rates and prospects are increasingly favorable. Birmingham’s unemployment rate is on par with the national rate, around 5 percent, which is an improvement from once being far above the national average. Big Four accounting firm PwC, advertising agency Luckie and Regions bank headquarters are major players in the city and have been named to Birmingham Business Journal’s top places to work lists multiple times.

“The resurgence of this city has been impossible to ignore,” Joe said. “One only has to walk around for a few minutes downtown to see and hear the sounds of construction and progress.”

“The evolution of Birmingham has been one of the best things to happen in the state of Alabama,” Hill said. “The best part about it is there’s been revitalization in multiple areas simultaneously.”

While millennials tend to consider where to live based on job prospects, they also consider quality of life and the city’s culture as well, an area in which Birmingham is improving with the influx of restaurants, breweries and the like. The Alabama Theater marquee showcases a sold out show.

“In the last five years or so, life as a young professional in Birmingham has improved exponentially,” Joe said. “Birmingham’s Southside has become a particularly attractive place to live, and the recent addition of Railroad Park, Regions Park and other attractions has only bolstered young people’s eagerness to be an active part of what’s happening in Birmingham. A social and culinary scene that was all but nonexistent just 10 years ago has become, I believe, the best in the country for a city this size.”

Melt, a restaurant that sells comfort food with a modern twist, like a mac ‘n cheese grilled cheese sandwich, moved to the Avondale neighborhood of Birmingham because “the tree-lined streets and quaint charm make this neighborhood feel like home” to the founders. They also took notice of the fact that families were flocking to this neighborhood, making it feel like a close-knit community.

Avondale Brewing, right down the street from Melt, appreciates the area so much that all of their beers are named the after folklore of Avondale. Voted the Best Local Brewery in 2015, Avondale Brewing is the perfect location for after work happy hour, or Saturday football games. It is a popular brewery in the up-and-coming neighborhood

“Areas like Avondale, Railroad Park and even the streets in the heart of downtown have never looked better, and more people are buying properties instead of renting because of that reason,” Hill said.

Aside from food and drink, Birmingham’s arts and music scene has blossomed in recent years.

“The city is making a name for itself in the culinary world, and it has become a hotspot for music festivals, too,” Monroe said. “Young people who grew up here actually want to stay here, and millennials from other states are moving here, too.” “The Birmingham Museum of Art has created a genuine interest in the arts through events like Art of the Rocks that most people my age haven’t experienced before,” Hill said.

In addition to festivals and museums, attractions like the Birmingham Barons, Railroad Park, state parks and nature trails or Vulcan Statue could offer some outdoorsy adventures, like a baseball game or hiking, for a Saturday afternoon.

Another facet of Birmingham’s transformation in recent years is the Color Tunnel. Once an abandoned, uninviting and dark overpass, artist Bill FitzGibbons decided to brighten up the space with thousands of LED lights. The overpass, which connects two major parts of the city, is much more inviting when all lit up in rainbow colors.

“Birmingham is still growing,” Joe said. “This is certainly a pivotal time for this city; we find ourselves at a crossroads at which we could regress to the stagnation of decades past, or we could surge forward and redefine this city for the cultural center it is. I have a huge amount of faith in our generation as millennials, and as we become the leaders in this community, both professional and socially, Birmingham will be able to shake off the ghosts of its past once and for all.” 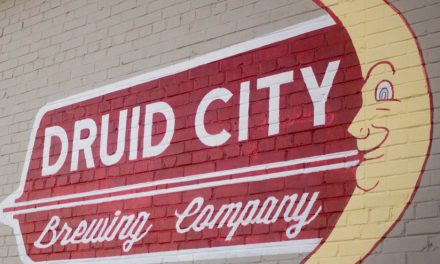 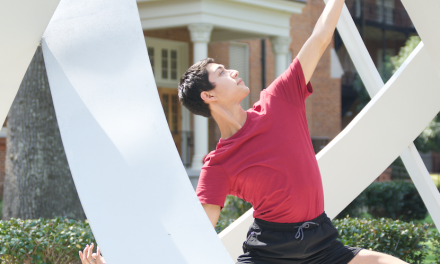 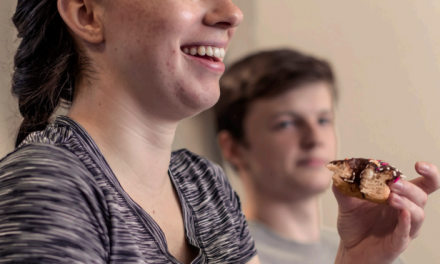 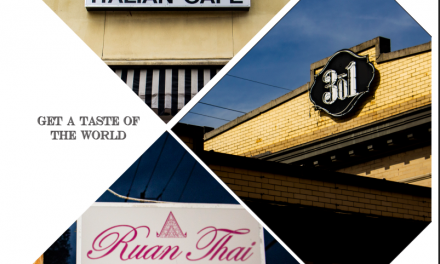