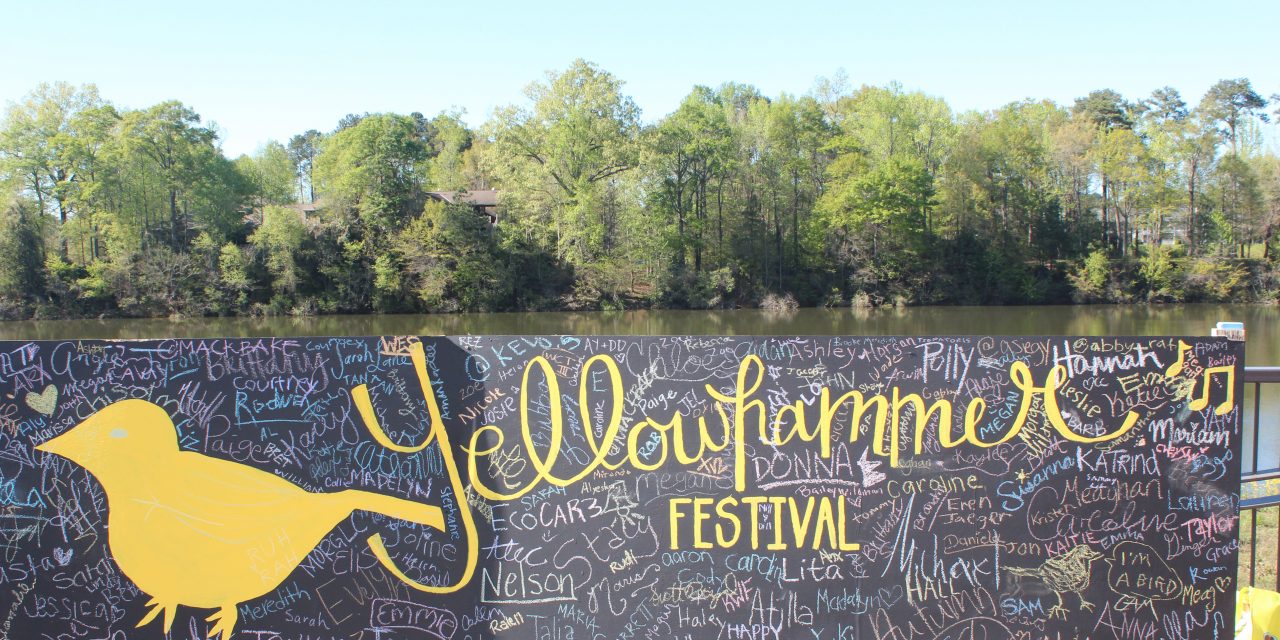 The day had finally arrived. The sun was shining, the people were dancing, and the kids were laughing. After running around for months planning and perfecting Tuscaloosa’s first Yellowhammer Festival, Alyx Chandler was finally able to stand still long enough to look around and see what she had a hand in creating. Tuscaloosa natives crowd around an authentic Mexican food truck at the Yellowhammer Festival.

“It has gone beyond my expectations,” said Chandler, a senior Honors College student and Creative Campus intern. “It’s great seeing so many people happy and so many people excited. I love seeing Tuscaloosa do something they’re actually interested in.”

The Yellowhammer Festival, hosted by Creative Campus and SGA, was Tuscaloosa’s first sustainable-focused music festival. Students, faculty and staff of The University of Alabama joined members of the community for a day of music, art, food and fun at the Tuscaloosa River Market on April 3. The event included local vendors, such as Homegrown Alabama, food trucks, a bar for those of age, a kids corner that featured bounce houses and face painting, a variety of art pieces that were created by the attendees as the day progressed, and local, regional and national bands.

“The city of Tuscaloosa needed this,” Chandler said. “It’s really cool to see these organizations that a lot of people don’t know about get some spotlight.”

Not only was Yellowhammer Festival a fun way to get the community together, but it also did it in a way that strived to help the environment. A company called Rock the Bike supplied bikes that audience members pedaled to power the stage that Sister Hazel, Shaheed and DJ Supreme, Wray, Looksy, and The Doctors and The Lawyers performed on. Attendees were given the opportunity to sign up to help fuel the fun. Abigail Greenberg, a sophomore at UA and a volunteer bike rider, said it was a great way to save energy and have fun at the same time.

“I think we should do everything we can to make everything eco-friendly,” Greenberg said. “This festival is a great opportunity, not only for the students at Alabama, but for the people of Tuscaloosa as a whole to come together and get everyone interacting and active.”

With over 1,000 people in attendance within the first hour, Yellowhammer Festival appeared to be a hit. Andi Watson, a Tuscaloosa community member, said she had to see what was going on when she saw the event on her way home from eating downtown with her husband and son. Yellowhammer Festival-goers got the chance to power a stage by riding bicycles.

“We love stuff like this,” Watson said. “I wish Tuscaloosa had more stuff to do like this, so I think it’s a great thing.”

But behind all of the festivities enjoyed by the community on that sunny day was a group of students who had been planning for months. The idea came from a few Creative Campus interns when they noticed the growing market for music festivals in the South. However, they wanted Yellowhammer Festival to be more than just a concert and to actually benefit the community. The interns eventually found their niche with the green path, and Chandler said it’s what made it unique.

Chandler worked as a communicator for the event – com for short – which is Creative Campus’ name for the organizer and motivator of a specific project. Hannah MacInnis, a senior studying public relations, and Tiana Raimist-Carter, a freshman studying public relations and music management, worked alongside Chandler as the other coms for Yellowhammer Festival. These students were individually in charge of a specific branch of the project. Raimist-Carter managed the entertainment and booked the bands, MacInnis focused on marketing the event and Chandlesecured the participating organizations.

“If you think of Yellowhammer Festival as this wheel, with a lot of different spokes, they’re all in a sense going in a different direction, but they’re all working together to move the thing forward,” said Rachel Raimist, co-director of Creative Campus.

The interns said the planning process was long, hectic and crazy, which included two to three meetings a week starting in early September 2015. Their original ideas for the festival were big, and they had to reduce their plans and then build them back up several times throughout the process.

“When I started it I didn’t know how big of a project it was going to become,” MacInnis said. “I’ve been going 90 miles an hour every day and making sure everything is all set. It’s really defined who I’ve been all year, and I want Tuscaloosa to know that a student group could plan something like this and have it go off flawlessly.”

Although Creative Campus had the idea, the interns said it would never have happened without the help of the Student Government Association. The collaboration between the two organizations is what allowed the festival to reach such a large portion of campus and the community. Associate Executive Vice President of SGA and Honors College Assembly Secretary Paige Sims said her past roles have been for much smaller events. “With other organizations I’m involved with outside of SGA, you put on events and you have great aspirations for them, but they really only end up targeting a small population of our campus,” Sims said. “Yellowhammer Festival is different because it’s accessible from all points, and it was able to reach every far corner of campus as possible.”

The Creative Campus interns and the members of SGA succeeded in their goal to bring thousands of students, faculty, staff and community members together in unity. SGA President Elliot Spillers wished the festival would be sustainable and not just meaning environmentally friendly. He said he wants this to be an ongoing SGA initiative and partnership with Creative Campus, and he thinks it can only get bigger.

“What’s better than everyone in Tuscaloosa getting together for one day of really stressing the importance of staying fit, staying healthy and giving back to the environment?” Spillers said. “It’s been amazing getting to see, and I love it.” 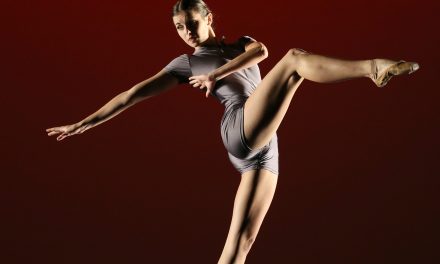 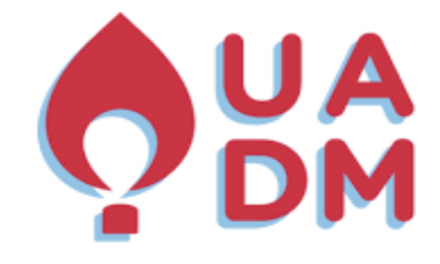 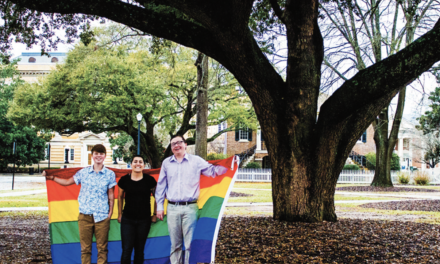 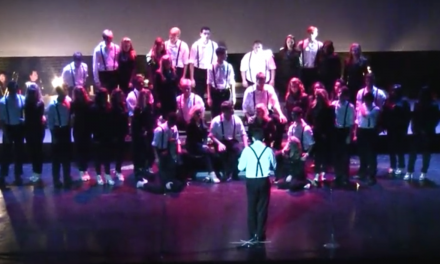