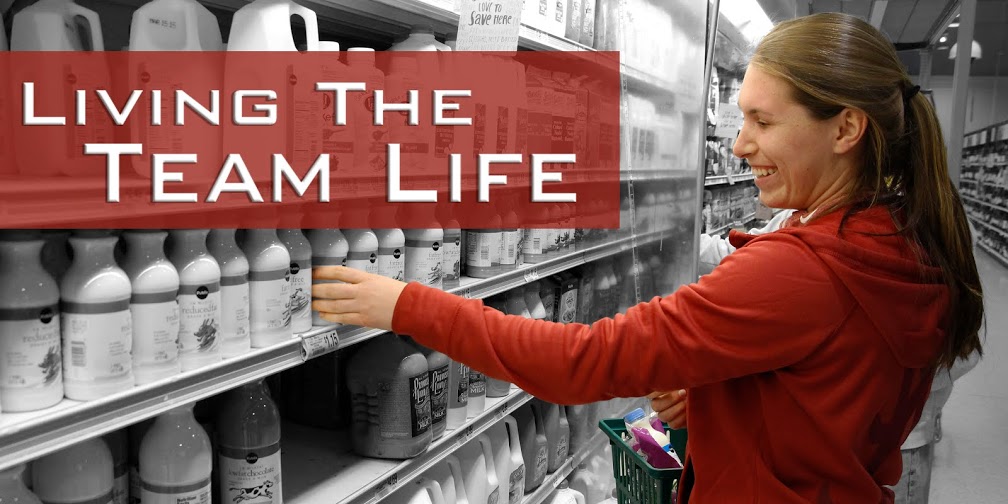 Mosaic wanted an inside look into a day in the life of a collegiate athlete, so we reached out to women’s tennis captain Emily Zabor to shadow her through a day of juggling workouts, classes and her social life. Our day began at the Roberta Alison Baumgardner Indoor Tennis Facility where Zabor’s first practice of the day – an individual workout with her then-doubles partner Danielle Spielmann – was wrapping up at 10 a.m.

The two went through multiple drills, including a match against head coach Jenny Mainz and assistant coach Ricky Doverspike. She typically does two hours of individuals each week; one for singles play and the other with Spielmann. When the workout ended, Zabor made her way to the locker room to shower and get dressed for class.

In their sweatpants and hoodies, athletes are a common sight on UA’s campus, but Zabor no longer has the luxury of comfort. After graduating last year, she enrolled in the Manderson Graduate School of Business and traded her sweats and tennis shoes for skirts and heels.

“I was like the Nike model in undergrad,” she said. “At the beginning, I had to figure out where I would put that into my day because you can’t just throw on sweats and go to class. You have to make sure you have 30 minutes or so, at least, to get ready.”

It’s Wednesday, so Zabor only has one class this morning: social media analytics at 11 a.m. The class is part of the Google Online Marketing Challenge, and students work to become Google AdWords certified by learning how to increase brand awareness through keywords on Google.

Zabor said graduate school has proven to be her biggest adjustment this year. Most of the work is project based and involves working for real-life clients in the area. As a Honors undergrad, she knew what would be required of her, and now, she feels like she has to be more proactive to meet the higher expectations of graduate school. While the classes may be more difficult, she has taken fewer hours each semester since graduating. “I’d say out of the classroom it looks like I have more time,” she said. “But I feel like besides doing grad school and working those projects, I’m always busy.”

A little after noon, she heads back to her apartment to greet her roommate, UA soccer player Laura Lee Smith. She only has a few minutes to slide into her workout clothes and make a salad before heading back to the courts for her second practice of the day. Zabor gets to the locker room early to eat her lunch while chatting with teammates.

At practice, Mainz separates the players into pairs to work on specific drills: cross-court backhands, forehands down the line, overhead slams, serves and rallying games. Laughter can be heard throughout practice as the players crack jokes between swings.

“Tennis is an individual sport most of the time, so seeing a team as close as we are isn’t necessarily normal,” Zabor said. “I mean there are nine girls; we’re going to have our moments, but at the end of the day everyone has each other’s backs.”

Zabor’s day isn’t over when practice ends at 3:30 p.m. After the team breaks their huddle at the courts, they drive to the Mal M. Moore Athletic Facility for their daily conditioning workouts. Today’s plan calls for interval training on the fan bike for about half an hour followed by abdominal workouts and group stretches to round out their day.

Things change slightly when the team has to travel for tournaments and matches. They don’t have daily practice and workouts when they’re on the road, so the time in the hotel actually offers a bit of a break to catch up on classwork.

“You really have to get your ducks in a row academically and see what you’re going to miss and communicate that well,” she said.

Her teammate, freshman Bennett Dunn, said the most difficult part of being an athlete is going through the same routine each day. “It just wears on you over time,” she said. “You have places you have to be every single moment. You’re constantly having to go somewhere and hoping you make it on time.”

Following a check up from the athletic trainers and a cold tub session, Zabor leaves Coleman Coliseum at 5 p.m., her athletic responsibilities finally satisfied for the day. But like any other student, she has errands to run. Tonight she needs to pick up groceries, a trip that, for some athletes, brings the potential for being recognized in public. Zabor is glad she doesn’t have that happen very often.

“Sometimes people will be like, ‘Oh, you’re an athlete,’ but usually only football and basketball get that,” she said. “I’m so glad I’m not a celebrity.”

She thinks the fame and pressure make it hard for some athletes to be themselves. And while Zabor is glad she doesn’t have to worry about celebrity attention, she said she does understand her platform as an athlete. For four years, she represents the University and takes that responsibility seriously.

“Every time they put on the Alabama jersey they’re taking a lot of pride in it,” Mainz said. “I think they’re some of our greatest ambassadors that we have on campus.”

Zabor returns home to cook dinner and shower and relax with her roommates for a few minutes after a long day. Each Wednesday, she attends Fellowship of Christian Athletes through UA’s chapter of Athletes in Action. As a member of the leadership team, she arrives early to set up for the night’s session and pray over those who will come later. After another member of the team gives the night’s talk, Zabor leads her small group in discussion.

She must sacrifice some of her free time to live such a busy life, but Zabor loves every minute of it.

“I might not have all the time to sit on the couch and watch TV, which is very important sometimes,” she said. “But they’re all things I’m very passionate about and enjoy doing, and if I didn’t, I probably wouldn’t do it.” 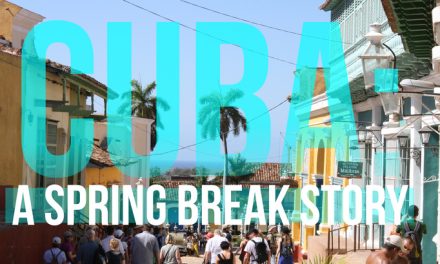 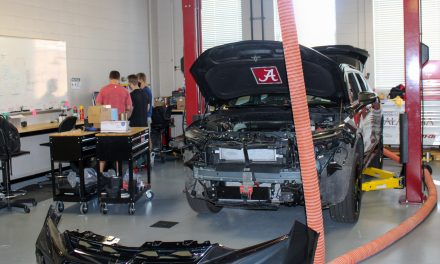 ECOlogy of the UA EcoCAR Team 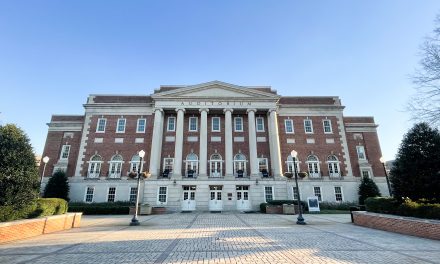 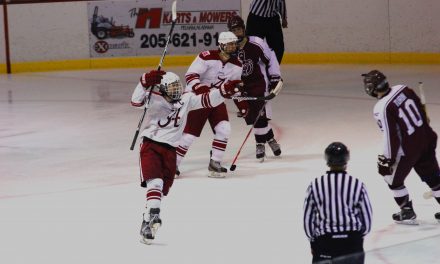