The Lord of the Rings Trilogy

I had never seen the LOTR trilogy before, and I’m glad this trip gave me an excuse to watch them, because I sincerely enjoyed them.  In terms of ranking my enjoyment of the films, I probably liked Fellowship of the Ring the most and Two Towers the least.  I watched the Extended Edition for each movies, so they were probably over-long, but, regardless, I still really enjoyed watching them.  I’d say that i probably enjoyed Fellowship the most because it was the only movie where the groups of characters weren’t separated, and I guess I enjoy the more focused story that Fellowship offered out of all 3 movies.

I found myself amazed at how dirty each film was.  Every close-up on a character’s hand grabbing something or their face in the heat of battle revealed sweat, dirt, and filth; and, to me, that just showed how detail-oriented the director, Peter Jackson, was when he made these films.  I’m a sucker for auteurism in movies, and it seems to me that literally no other director could have been capable of making these movies besides Peter Jackson.

The battle scenes also amazed me, particularly the battle for Gondor that comprises almost the entirety of the second half of the Return of the King.  Honestly, Return of the King and Fellowship are so closely tied in my opinion that it’s hard for me to choose a favorite between the two.  I found myself in awe of its ending, in particular.  Out of the three movies, Return of the King was by far the most powerful and moving for me.  Frodo’s choice to leave with the fellow Ring-Bearers pretty much shattered my heart, truth be told.

These movies make me want to watch the Hobbit trilogy. 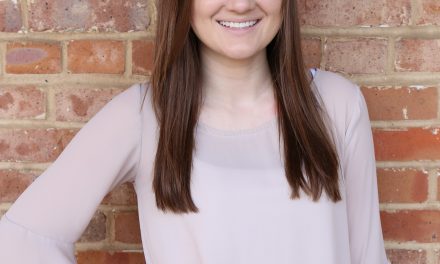